The Alliance Summer Institute is an opportunity for Makerere University students to learn cutting edge, vital skillsets for bioscience researchers from world class scientists from the University of California system, the Chan Zuckerberg Biohub, SciDIP Global, and Makerere University. This year, the Institute will be held completely virtually, keeping in mind the public health crisis of COVID-19.

If you are interested in participating in the Summer Institute, please fill out this application form which can be found at: https://forms.gle/d1WZVBin3sbfyZdF6

All applications require 1) a letter of interest outlining which course(s) you are interested in participating in, how you will benefit from this coursework, and how you intend on using it to advance your scientific career, and 2) an up-to-date resume listing relevant prerequisites, experience, and coursework with references.

Applications are due by June 30th, 2021 at the latest. The courses being offered this year are as
follows: 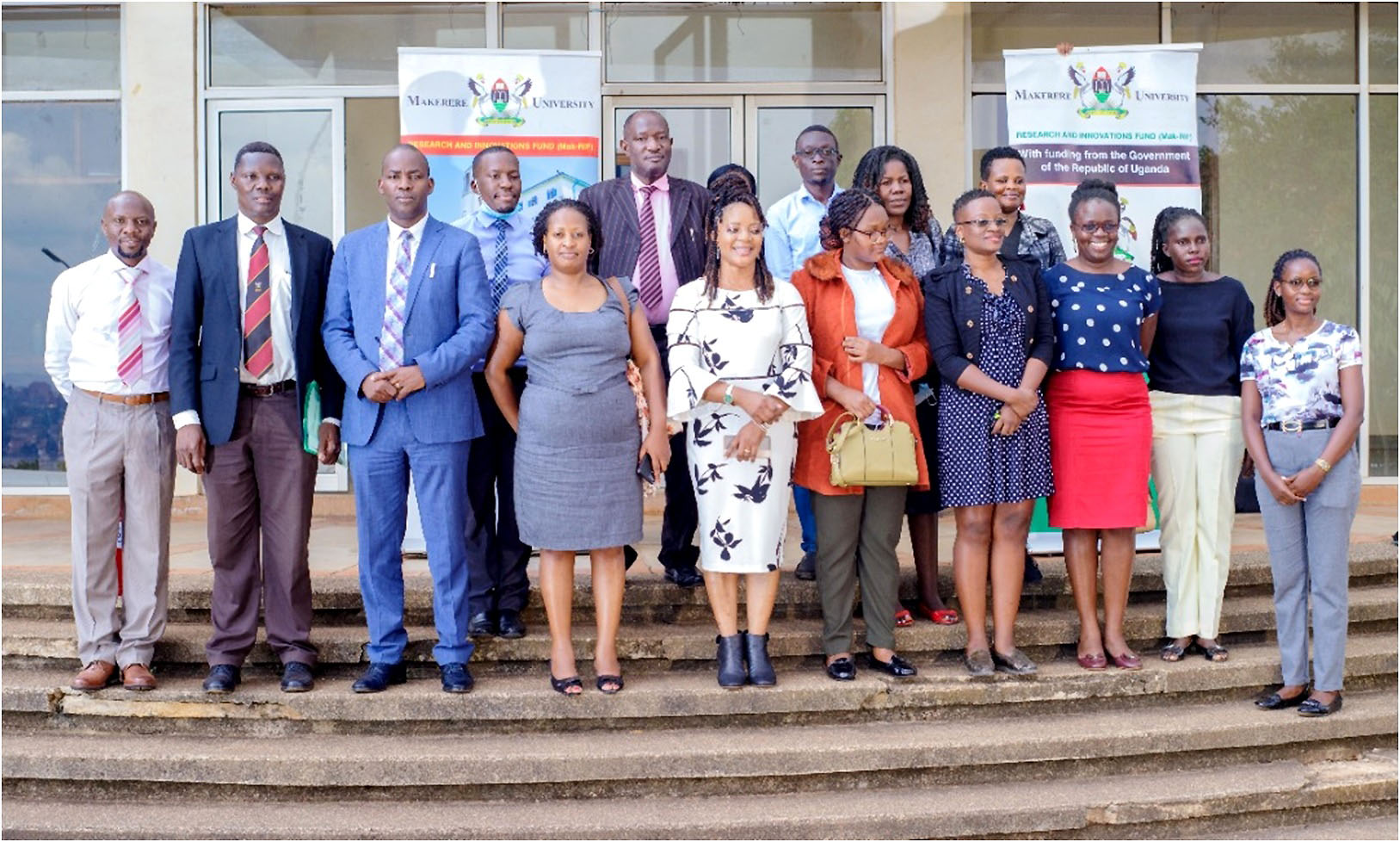 Researchers at Makerere University College of Health Sciences have given recommendations on how the education and health sectors can support HIV/AIDS prevention among students.

The researchers advised that the health sector should develop communication strategies and materials specific to university students and increase support to provide youth-friendly HIV prevention services at universities. The education sector working with University management should include: life skill programs during orientation of new students; HIVST delivery through peers and freshman orientations; Increase sensitization & access to PEP/PrEP by high-risk students; and update and disseminate institutional HIV policies.

The recommendations were made at a dissemination meeting for a study titled ‘HIV risk and factors associated with use of novel prevention interventions among female students at Makerere University’ held on the 30th September 2022 at the Food Science & Technology Hall, Makerere University Campus.The study funded by Government of Uganda through the Makerere University Research & Innovations Fund (MakRIF) was conducted by Dr. Lorraine Oriokot (Principal Investigator), Dr. Ivan Segawa, Dr. Sabrina Bakeera-Kitaka, Dr. Andrew Mujugira and Ms. Sharon Okello.

A total of 534 female students with an average age of 22years completed the survey. The results and findings of the study were: 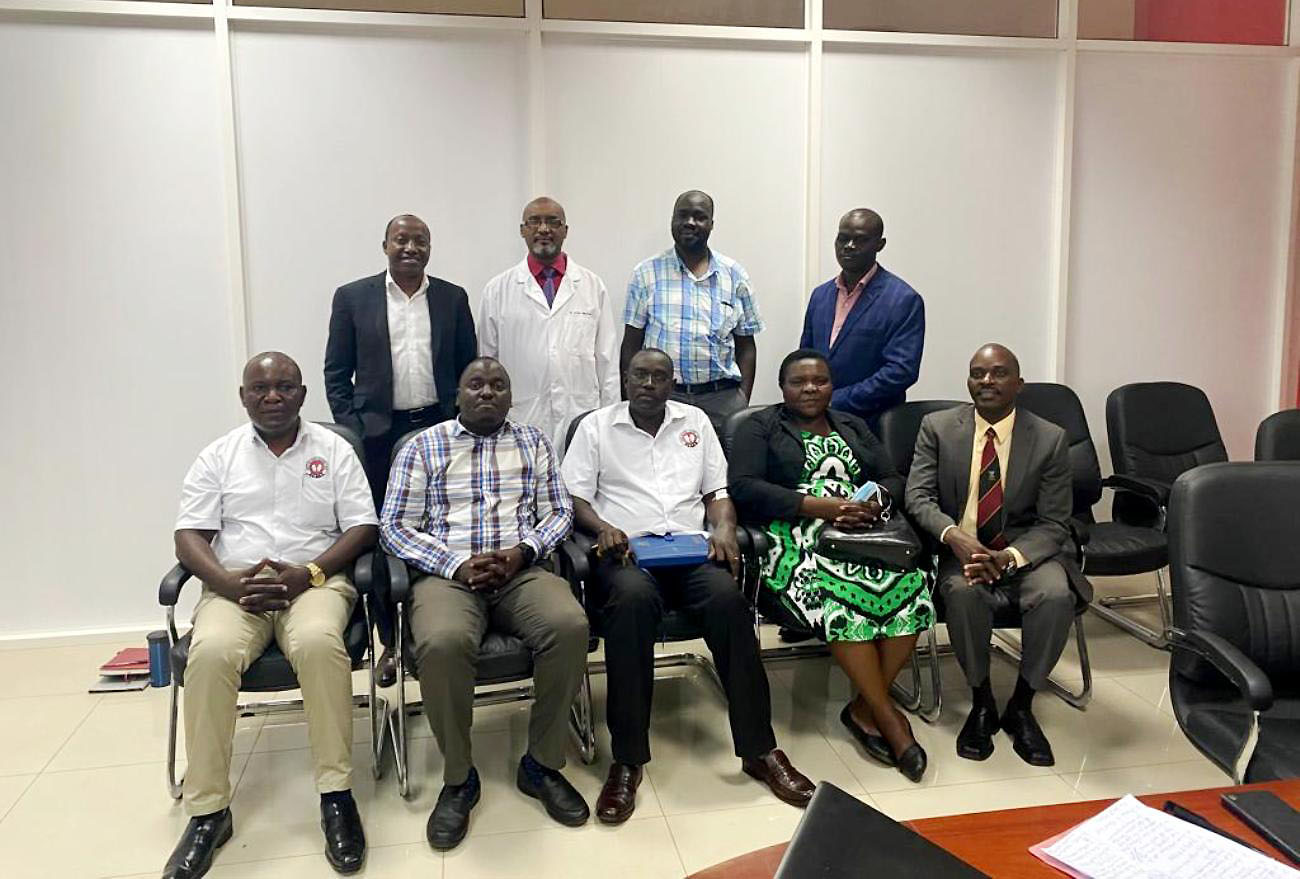 Makerere University researchers have released research findings showing that some blood donors in Uganda have low iron levels,low iron stores are common in blood donors, and that the donors who are deferred for low blood levels have limited insight into their situation. The findings were presented at a research dissemination workshop held on the 15th November 2022 at Makerere University College of Health Sciences.

In his remarks, Dr. Aggrey Dhabangi, Principal Investigator (PI) of the study explained that lack of iron may result in anaemia, which in turn makes blood donors ineligible to donate. ‘Other complications arising from low iron include, fatigue, low energy, and depression’, he added.

Statistics show that Uganda collects about 300,000 blood donations per year which is below the WHO recommended target of one donation per 100 population per year. As such, more donations are needed to increase blood supply. However, 10% of potential donors are turned away (deferred), 25% of these are due to low blood levels (anaemia); these missed donations may further exacerbate blood shortages in the country. Thresholds for eligibility to donate are 12.5g/dL and 13.5 g/dL for women and men respectively.

A total of 500 donors were involved in the cross-sectional study conducted within the central region blood collection sites of the Uganda Blood Transfusion Services (UBTS). The key findings of the study included:

The researchers gave the following recommendations:

This study was made possible through collaboration between Makerere University College of Health Sciences and Uganda Blood Transfusion Services. Funding support was provided by the Government of the Republic of Uganda, through the Makerere University Research and Innovations Fund (Mak-RIF) – Round 3, financial year 2021/22. 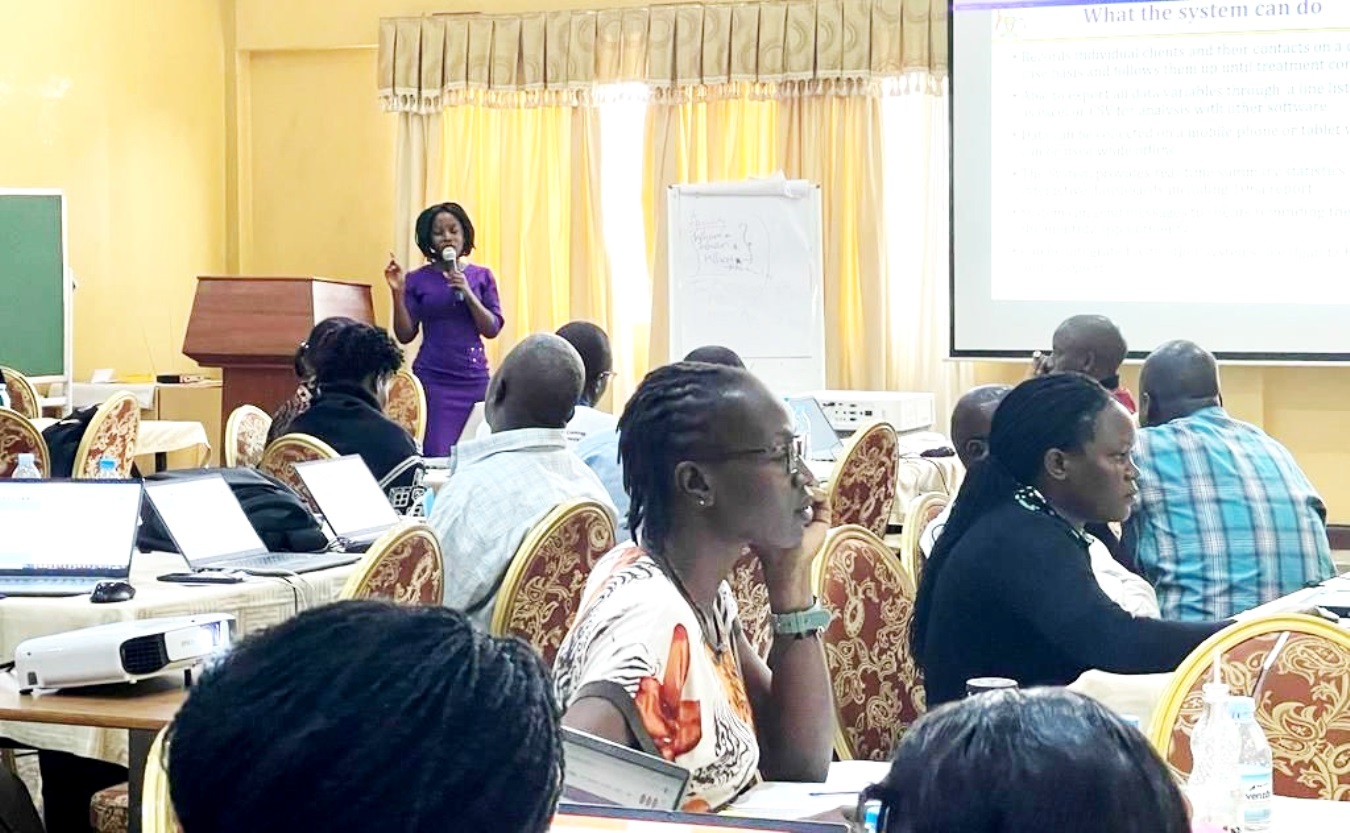 Highlights of the METS August 2022 Newsletter