The Academic Registrar, Makerere University invites applications from suitably and qualifying
Ugandans for Government sponsorship for 2022/2023 Academic Year to the following
Universities and all Government Tertiary Institutions:
(i) Makerere University (ii) Mbarara University of Science and Technology
(ii) Kyambogo University (iv) Gulu University
(vi) Muni University (vii) Kabale University
(v) Busitema University
(viii) Lira University
Eligible applicants should possess at least two (02) Principal passes at Advanced Level (UACE)
or its equivalent obtained at the same sitting and at least five (05) passes at Ordinary Level (UCE) or its equivalent obtained at the same sitting. Only candidates who sat A ‘Level in 2020,
2019 and 2018 are eligible.
The applications will commence on Monday 11th July, 2022 upon payment of a non-refundable application fee of Ug. Shs. 52,000/= per person.
Applications are for Ugandans only.

HOW TO APPLY
EITHER
Applications for Public Universities(PUJAB) can be accessed online using the ACMIS system on institution’s URL http://pujab.mak.ac.ug and follow the steps below;

2. Fill the application form(download it here) indicating choices for National Merit, District Quota and Tertiary Institutions among other things. Attach copies of your UCE and UACE or equivalent academic documents to the application form. Details of the weighting criteria/Notes to Schools for Public Universities and JAB Information Booklet for other Tertiary Institutions for Diploma Courses for 2022/2023 Academic Year.

4. Make a payment at any of the Banks used by Uganda Revenue Authority (URA) .

5. Attach copies of the payment receipt, UNEB ‘O’ and ‘A’ Level results slips to the application form.

The closing date for returning the filled application forms and the required attachments has been extended to Thursday 18th August. 2022

WARNING
(i) Applicants are strongly warned against presenting forged or other people’s academic documents to support their applications for admission. The consequences, if discovered, are very grave indeed.
(ii) Do not buy any other documents not originating from the Academic Registrar’s Office. Those who buy them do so at their own risk.
(iii) The Academic Registrar has not appointed any agent to act on his behalf to solicit for additional funds other than the application fee stated above. Applicants are advised to use the right names, right index numbers, right year of sitting for ‘O’ and ‘A’ Level and right programme codes.
NB:

The application form and other documents can be accessed below:

JKUAT & JICA to Partner with Makerere 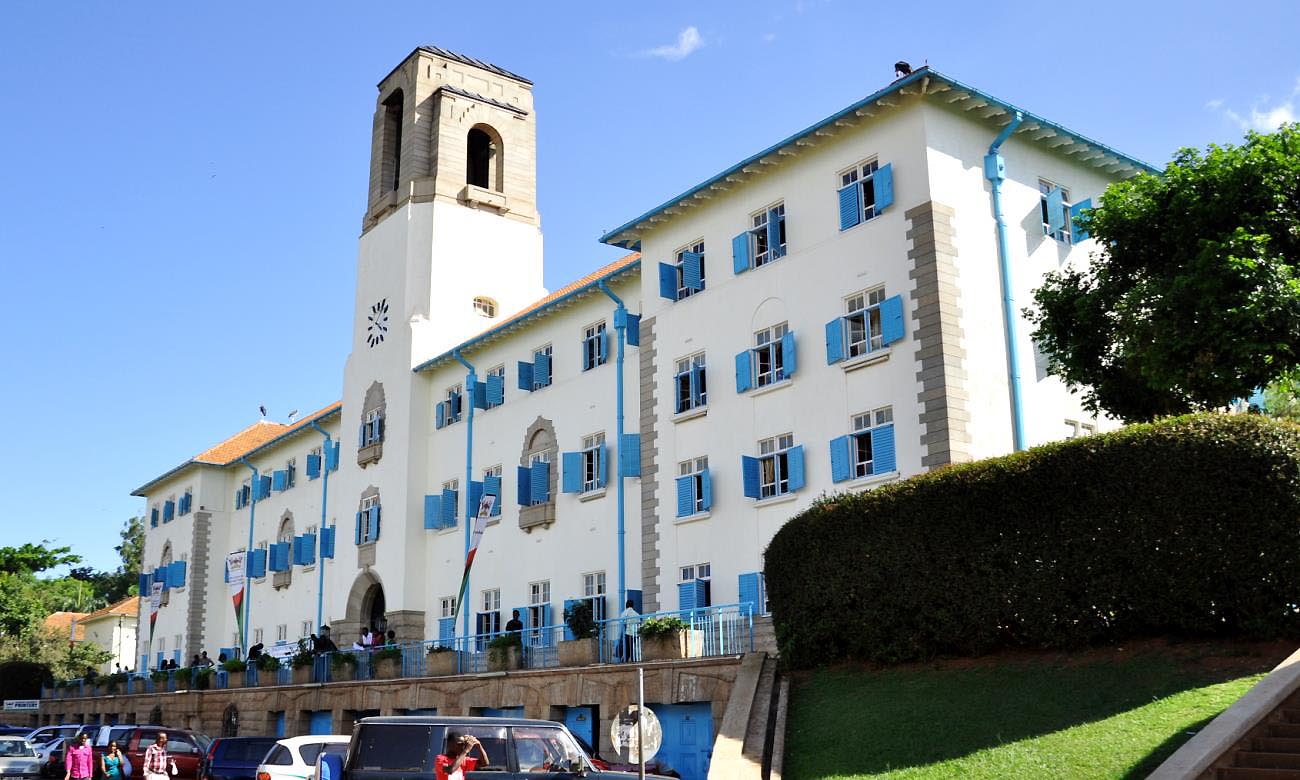 The Academic Registrar, Makerere University informs all Head Teachers of A’ level schools that the Public Universities Joint Admissions Board (PUJAB) application forms for UACE 2022 Senior Six candidates for the 2023/2024 Academic Year admissions are ready for collection from the university from Friday 2nd December 2022.

You are advised to obtain a payment Reference Number(PRN) to enable you pay the application fees following the procedure below:

The forms are for UGANDANS only.
Please note that only Head Teachers or their authorised representatives will be served.

The closing date for receiving the completed application forms is Friday 20th January 2023. 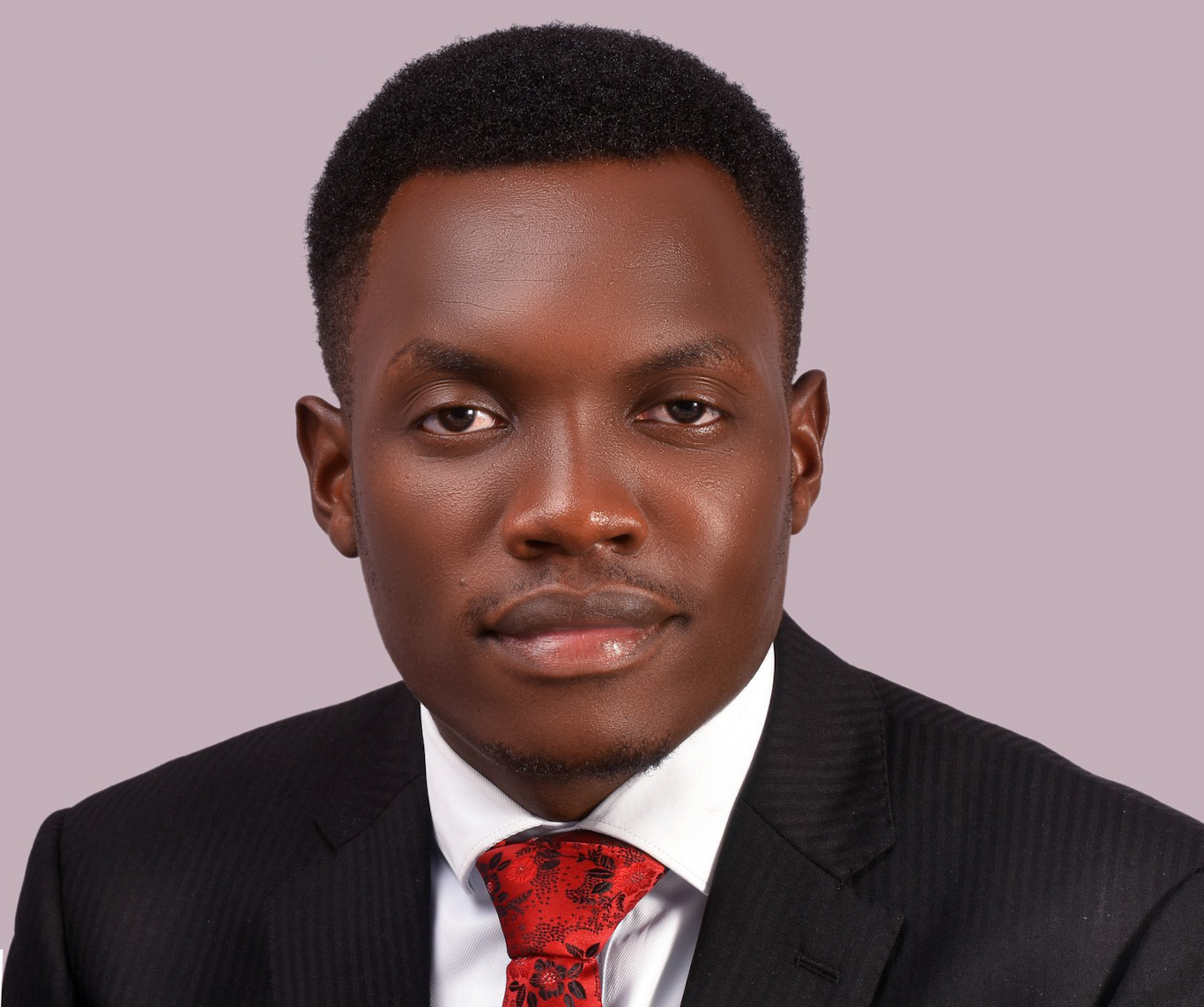 According to the Guild Statute, elections of the Guild President and all other guild leaders shall be conducted by the guild electoral commission in accordance with the provisions in section 7 of the students guild statute.

The Chairperson of the Guild Electoral Commission Mr. Nsobanyi Edrine declared the results of the elections in the document below: 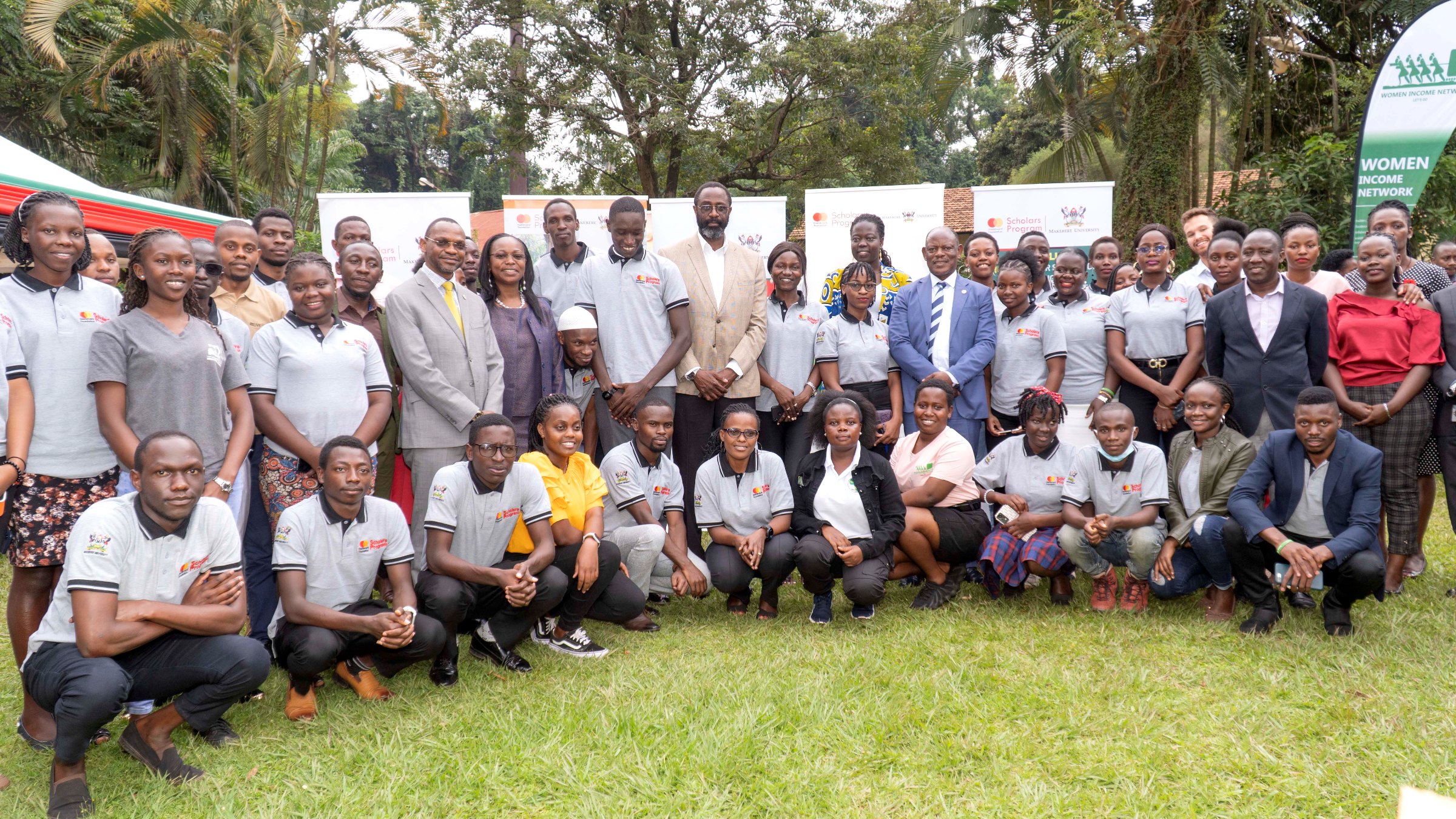 The Vice Chancellor, Prof. Barnabas Nawangwe, has applauded the partnership that exists between Makerere University and Mastercard Foundation. He said this during the Networking luncheon he hosted in honour of Mastercard Foundation Scholars at Makerere, who won the Resolution Fellowship project at Baobab summit in Kigali.

“Mastercard Foundation is one of the biggest partners for Makerere University and we are so proud of this partnership which has borne a lot of fruit” Prof. Nawangwe said.

The Vice Chancellor thanked the Scholars of Mastercard Foundation for being creative and innovative, and for making Uganda and Makerere University proud, when they won 6 out of the 9 Resolution projects that were given grants at the Baobab summit in Kigali.

“I would like to thank the young people whom we are celebrating today, who made me proud as the Vice Chancellor of Makerere, when they swept almost all the awards at the global stage” Prof. Nawangwe said. He further revealed that during the summit in Kigali, they kept reading Makerere University during the awarding of projects, and at some point he pretended not to be happy, because he was in the company of other Vice Chancellors, but inside of him he was beaming with joy.

”The Resolution social venture projects are extremely important in many ways; Firstly, they encourage young people to be creative and innovative, so that they are able to come with initiatives and projects, which enable them to create their own jobs, instead of moving around looking for jobs which have become fewer, while the population is growing.” Prof. Nawangwe emphasised.

Prof. Kakumba further enumerated the different initiatives Mastercard Foundation at Makerere University which had created profound effect to the young people in Africa and Uganda in particular.

“As a country and specifically as Makerere University, we cannot run away from the idea of developing young people, because they are the current and next generation of leaders, innovators and change makers. We have a duty to skill, mentor and provide them with the continuous capacity to innovate and create economic opportunities for themselves and other young people.” Prof. Kakumba said.

”The rest of the university faculty should emulate what Mastercard Foundation ScholarsProgram was doing, for instance every student of Makerere University should have a mentor, and also undergo entrepreneurship training.” Prof. Kakumba pointed out.

Prof. Kakumba further revaled that going forward Makerere University was going to adopt a strategy where the University would make Entrepreneurship as a first choice career pathway.

”We are all aware  of the challenges of youth unemployment in Africa and Uganda in particular. As an institution of learning, Makerere University needs to normalize entrepreneurship as a first choice career pathway for all the graduates.” Prof. Kakumba said.

The Country Director, Mastercard Foundation – Uganda, Mr. Adrian Bukenya, revealed the Foundation was happy with the partnership with Makerere University, which  dates back to 2013 with the establishment of the Scholars Program.

”Mastercard Foundation is proud of the partnership with Makerere University, which began with the Scholars Program in 2013, that has educated and empowered over 1000 young people to study at Makerere University.” Mr. Bukenya said.

Mr. Bukenya pointed out that the Foundation was happy to support young  people beyond the Scholars Program, to ensute that every young person transitions to diginified and fullfilling work.

“I would like to thank the University for the Academic Support and entrepreneurship training given to the Scholars of Mastercard Foundation, here at Makerere University. During the summit it was evident in the way the Scholars pitched their projects, the level of confidence they exhibited was very high.” Ms. Gangla revealed.

Ms. Gangla pointed out that the Foundation was very keen on safe guarding measures, to ensure safety and security of the young in the University.

“The Foundation was keen on safe guarding measures, where there is zero tolerance to any form of misconduct against young people. Young people should be treated with respect and dignity within the University and their communities.” Ms. Gangla pointed out.

Prof. Namaalwa pointed  out the Scholars Program at Makerere University was proud of the 21 Resolution Social Venture (SVC) projects and 46 Scholars Entrepreneurship Fund (SEF) which Scholars has established and were making profound impact in their communities. She further revealed that projects had created both personal social development for the Scholars and their communities. She thanked the Vice Chancellor and the entire management, the Steering Committee, the Mentors and all other stakeholders who had supported scholars to grow their projects.