The dialogue organized by the Environment for Development Initiative Uganda (EfD-Mak Centre) was held at Hotel Brovad in Masaka and also attended by representatives from the Civil Society organizations and the Private sector.

The deliberations under the theme, “Lake Victoria’s Hydrology, Water Quality and Livelihoods”, focused on the status of the Environment and Natural Resources in the district more especially the rising water levels on Lake Victoria and the resultant impacts on the socio economic welfare on the people, challenges faced in the management of the natural resources and how to sustainably use the environment while realizing economic development.

The Chief Administrative Officer (CAO) Ms.  Betty Tinka described the University initiative in the district as timely on grounds that the dialogue would provide an opportunity to share the district experiences in the management of natural resources and how to bridge the existing gaps.

“The environment especially the buffer zone has been destroyed. There is a problem of law enforcement. The population is very high, poverty levels are high and majority of our people depend on fishing with no other alternative livelihood options. People are not engaged in fish farming because of the lake”. The CAO stated.

The Town Clerk, Mr. George Behaingana said Lake Victoria buffer zone has been abused due to lack of an effective enforcement mechanism while the water has been polluted due to lack of the waste management plan for the fishing communities.

Mr. Behaingana thanked Makerere University for joining the efforts to bring the attention and importance of the lake to the major stakeholders and custodians of the environment in the district through the dialogue.

He implored university scientists to do more research on the issue and influence policy and emphasized the need for the university to be precise on the current and impending manifestation of environmental degradation and issues of enforcement.

In his opening remarks, Masaka LCV Chairman Mr. Jude Mbabali told participants that Masaka district lies on the shores of Lake Victoria and is endowed with expanses of swamps and other natural resources that provide both ecological and livelihoods functions.

Mr. Mbabali however decried the highest level of encroachment, destruction and acquisition of land titles in the swamps by the powerful rich claiming to be highly connected.

Related Topics:EfDMakererePolicy dialogue
Up Next 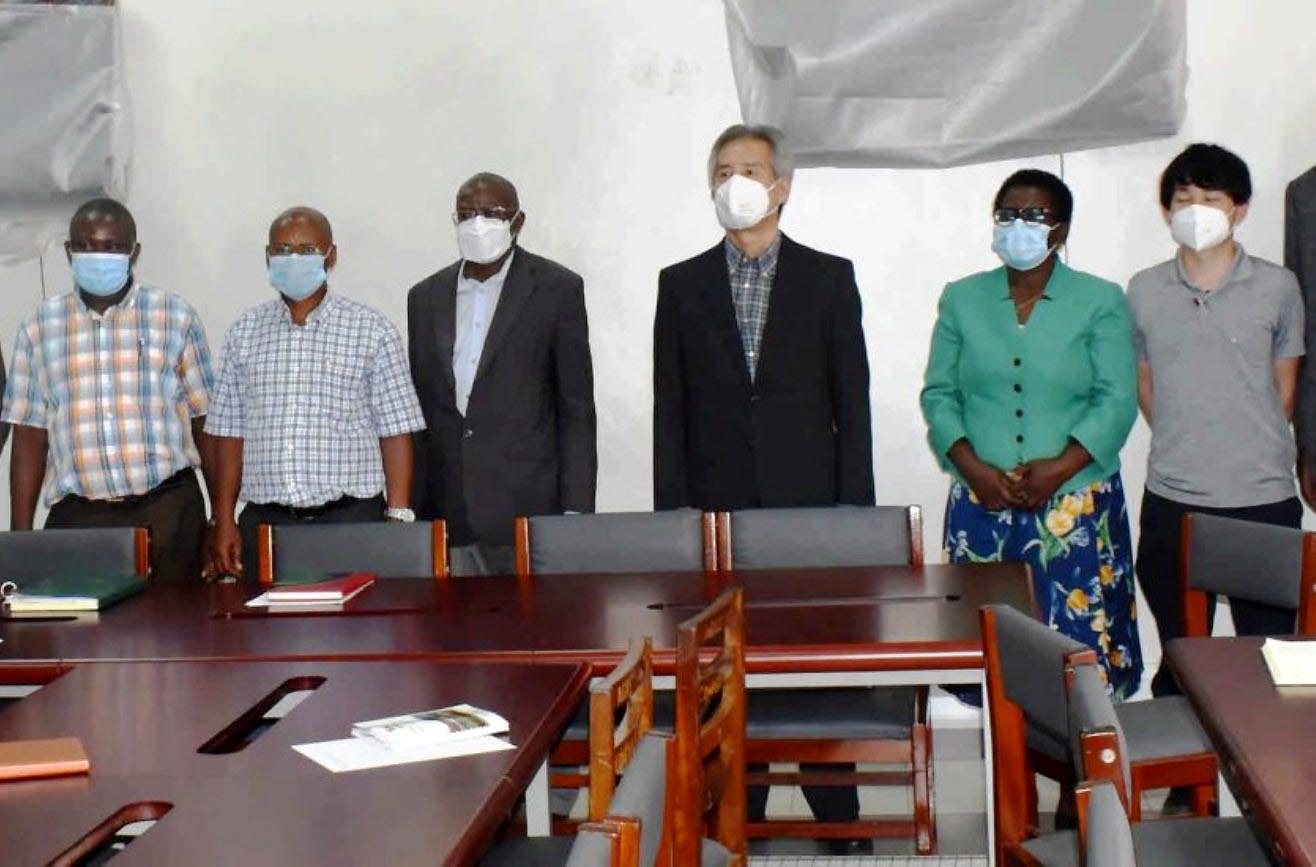 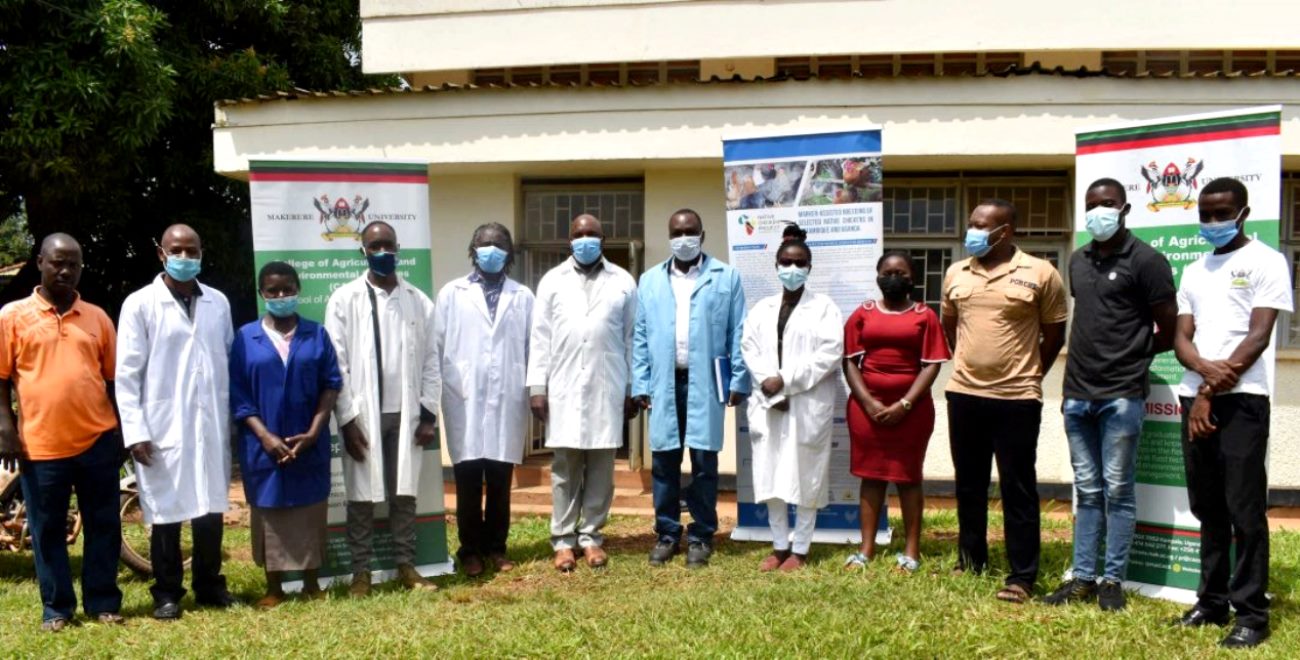