In his remarks, President Monaco shared that Tufts awarded its first honorary degree in 1858. “We confer honorary degrees to recognize the recipients for their extraordinary talents and contribution. At the same time we hope they will be a source of inspiration for today’s graduates and everyone in the Tufts community.”

Prior to the conferment, the citation of Professor William Bazeyo by Prof. Florina Tseng, Associate Dean, Tufts University read;

“William Bazeyo, position; medical researcher and academician. You have transformed the wellbeing and potential of your fellow Ugandans and thousands of African people. As a Professor at Makerere University School of Public Health, you bridge research and reform. As Director of the ResilientAfrica Network, you imbue solutions with compassion. You have been instrumental to projects that demonstrate global leadership in One Health. As an example, your influence extends to a major Tufts-led initiative to combat the risk and spread of zoonotic spillover to forestall future pandemics.”

“Dr. William Bazeyo, for your many contributions, you have received Uganda’s highest civilian honour; the gold medal. Tufts University is privileged to recognise your distinctive legacy of science in service to humankind by awarding you the degree of Doctor of Science (Honoris Causa).”

In his brief acceptance speech, Prof. Bazeyo said, “thank you very much and I wish you well as you serve other people.”

Other recipients of honorary awards included;

Please click here to view a recording of the commencement ceremony. 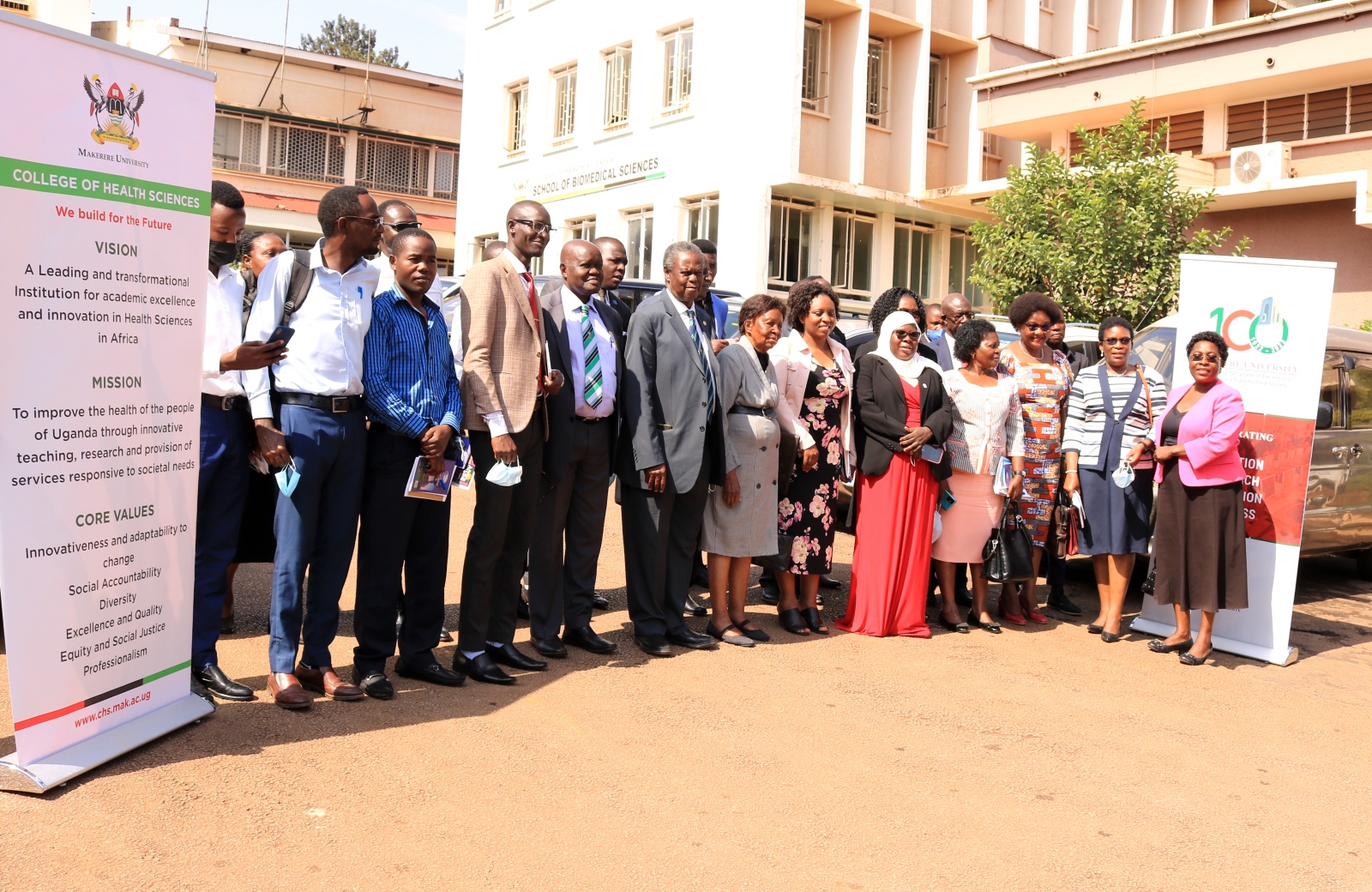