The test is scheduled to take place on Saturday 24th October 2020, 9.00a.m at CoBAMS (formerly Faculty of Economics and Management).

Or pick pay slips from School of Business, Block B, Room 3.2B 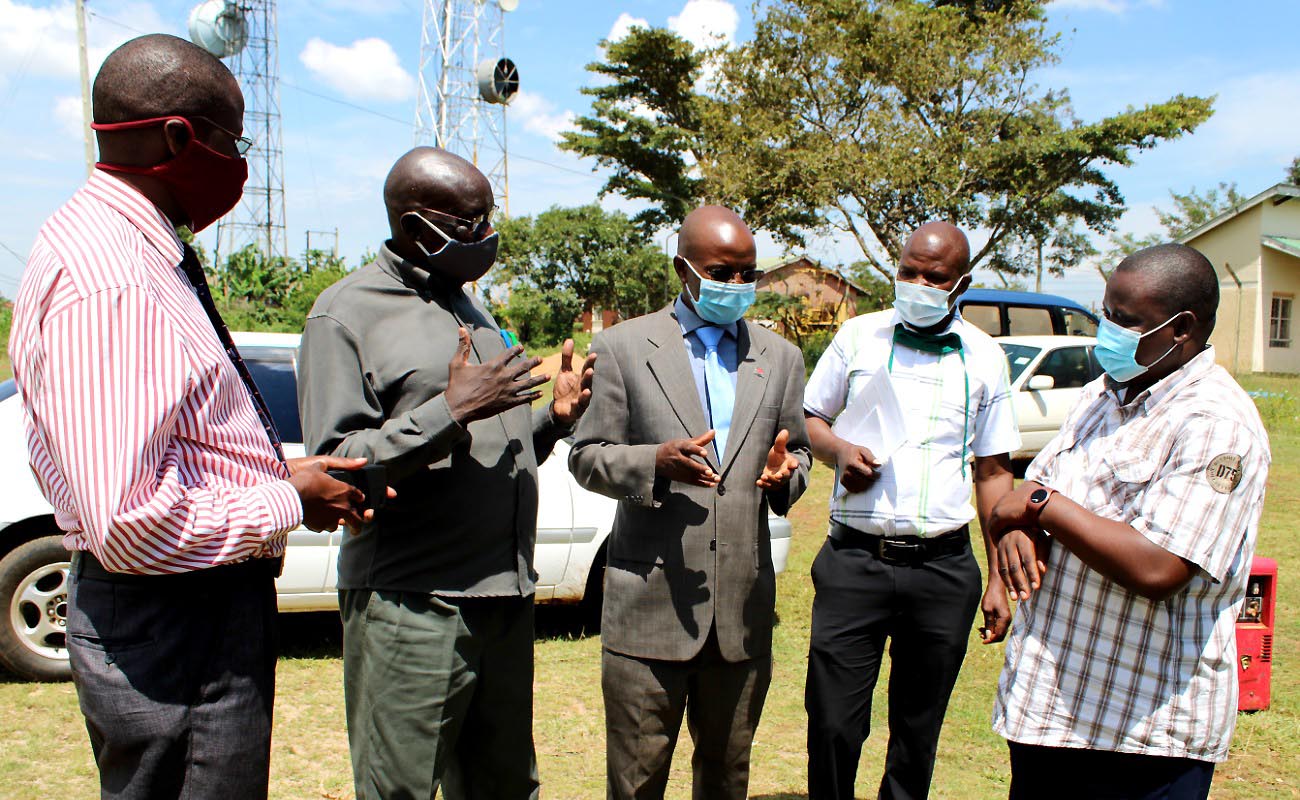 The Environment for Development initiative (EfD-Mak) Centre Uganda started its full operations in the Financial year 2019-2020. The centre went through a full process of institutionalization and established a fully functional office with Administrative staff managing its operations.

This report gives you the major impact activities undertaken by the centre in its 16 months of existence. 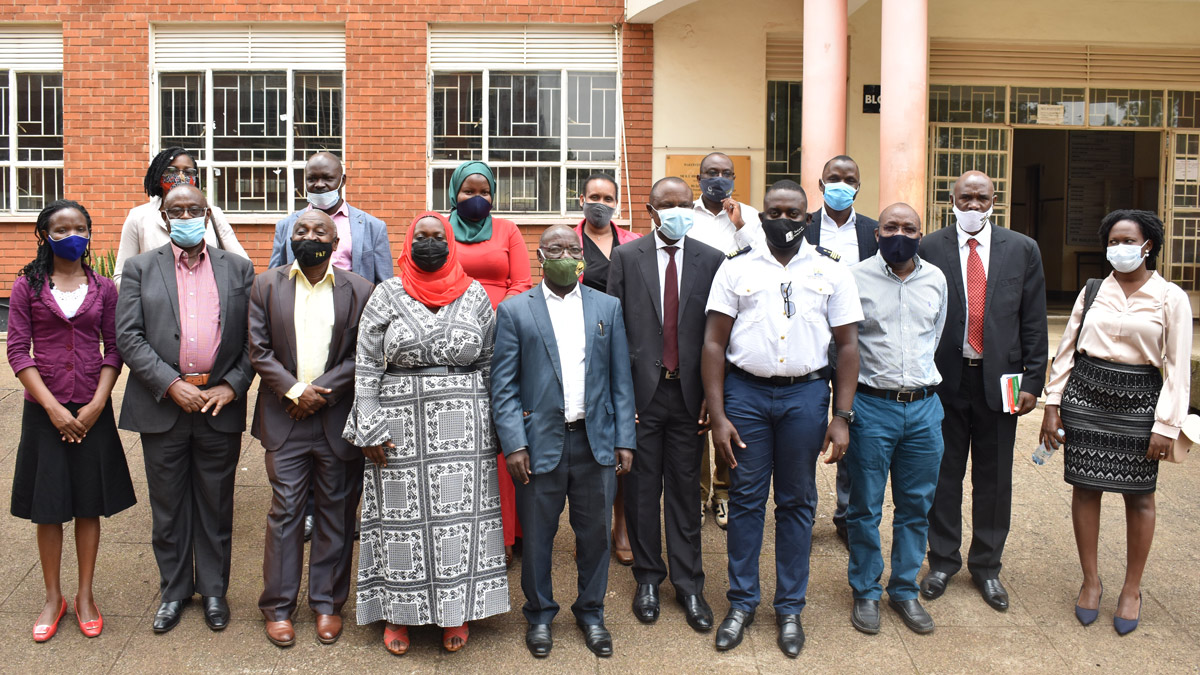 According to statistics from the Uganda Revenue Authority (URA) Annual Data Book 2018/19, at 12.44%, Uganda’s average tax to GDP ratio over the last five years is one of the lowest in the region, and far below the sub-Saharan Africa average of 16%. Simply put, the total tax collected by URA has on average over the past five years accounted for only 12.44% of the size of Uganda’s economy. Comparatively, Kenya, Tanzania, Rwanda and Burundi recorded average tax to GDP ratios of 16.10%, 12.83%, 15.80% and 13.55% respectively over the same period.

This should not come as a surprise, given that 2016 statistics from the Uganda Bureau of Statistics (UBOS) indicated that approximately 98% of Uganda’s population of working age (14-64) were engaged in the informal sector. The title of a 2017 article published by the Economic Policy Research Centre (EPRC) based on the same statistics put it aptly, “Informality Growing Faster than Formality”.

Expanding the tax base by tapping into semi-formal economic activities is going to be one of the major focus areas in the Third National Development Plan (NDPIII) 2020/21-2024/25. It is against this background that researchers in the College of Business and Management Sciences (CoBAMS) led by the Principal, Dr. Eria Hisali conducted a study that sought to understand which gaps exist in tax education and how these gaps can be packaged into improving compliance and subsequently broadening the tax base in Uganda.

Speaking at the research dissemination workshop held on 10th February 2021 in the School of Business Conference Room, Dr. Hisali shared that “The research advocates for a comprehensive review of Uganda Revenue Authority’s tax education programme with focus on linking tax collection to better service delivery,”

Findings shared by the research team further revealed a limited coverage of tax education. Whereas 53% had been told or heard about the importance of paying taxes, only 40% had received education on how to register for taxes while only 38% had heard about filing tax returns. Furthermore, only 32% had received tax education on fines and penalties, 29% on the benefits of paying taxes and only 16% on audits and assessments.

Nevertheless, some of the registered respondents who admitted to not paying taxes cited low tax morale as well as poor service delivery and unfairness as reasons for their noncompliance. Researchers further took note of the limited personal touch with potential taxpayers in the informal sector, disconnect between the current taxpayer education modality and unique features of the informal sector, as well as the cost implications and overly technical language in existing modalities as some of the reasons for nonpayment of taxes.

The Study concluded that:

Painting a picture on the new ideas and innovations to foster a taxpaying culture through tax education, URA’s Mr. Nicholas Musoke who represented the Assistant Commissioner Research Planning and Development-Ms. Milly Nalukwago, noted that whereas Uganda’s population is approximately 45.7million, the taxpayer register stands at only 1.59million. Approximately 953,000 of those registered are active taxpayers, while 906 URA clients pay 80% of the tax. The informal sector currently contributes less than 1% (0.03%) of tax collected.

To help achieve this, URA plans to roll out the AEN strategy. AEN stands for Awareness, Empower and Nurture. Under Awareness, URA intends to intentionally engage the public on tax laws, roles, rights, obligations and opportunities relating to tax. Under Empower, URA will guide taxpayers on their rights as well as how and when to fulfil their tax obligations, while under Nurture, the Authority will set up and support mechanisms to cultivate and maintain a taxpaying culture.

Dr. John Mutenyo who represented the Chairperson of MakRIF GMC- Prof. William Bazeyo in his address commended the Government of Uganda for prioritizing research at Makerere University. “In phase One of Mak-RIF, the Government committed UGX 30billion and this was one of the research projects that
was funded under that phase. To date, over 500 competitive research grants have been supported.”

Prof. Bazeyo congratulated Dr. Hisali and the entire research team for undertaking a study geared towards strengthening the implementation of NDPIII and supporting the development of Uganda. “Most importantly, I would like to thank Dr. Hisali and the team for having a collaborative study that involved the key stakeholders such as URA. These are the stakeholders that are going to make it easy to buy into and implement the outcomes of this research.”

Commenting on the findings, the other stakeholders at the research dissemination workshop pointed out the need to embark on trust building programmes with the taxpayer. They equally emphasised the need to consider reducing the load on the tax payer.  The taxpayer in Uganda is subject to taxes such as;
Value Added Tax (VAT), Pay As You Earn (PAYE), Customs, Demurrage, Income Tax, Withholding Tax, Excise Duty, Over-The-Top (OTT)/Social Media Tax among others. 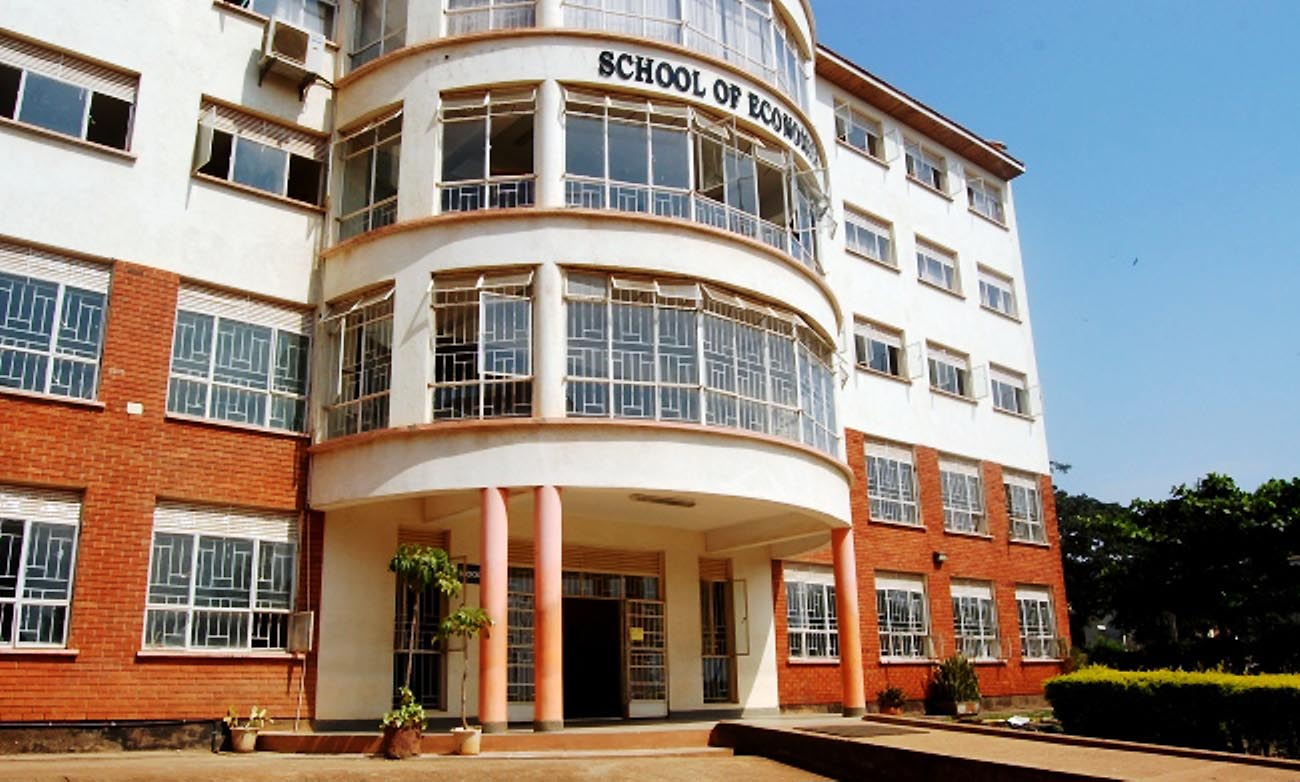 Research conducted by a team led by Salmon Mugoda a Member of Faculty, Department of Economic Theory and Analysis, School of Economics, Makerere University has brought to light evidence of a strong entrepreneurial spirit among secondary school dropouts than any other level of education. Findings further revealed that this dominance is driven by two key factors, namely; wanting to take advantage of an existing business opportunity and failure to find employment in the formal sector.

These findings are contained in the first publication under the project titled: “Understanding the dynamics of the informal sector in Uganda” funded by the Government of Uganda through the Makerere University Research and Innovations Fund (Mak-RIF). The Open Access article, The portrait of Uganda’s informal sector: What main obstacles do the sector face?, was published in Cogent Economics & Finance, Volume 8 Issue 1, and is accessible at: https://doi.org/10.1080/23322039.2020.1843255.

Please see Downloads below for a copy of the article