The Makerere University 67th Graduation Ceremony has kicked off today 21st February 2017 with a total of two hundred sixty one (261) students graduating with first class degrees in their respective courses. Set to be presided over by the Chancellor Prof. Ezra Suruma, the four day ceremony will run from 21st to 24th February 2017.

Speaking to the overjoyed audience on the first day of 67th the graduation Ceremony, the Prime Minister congratulated all graduands upon reaching the important milestone in their respective lives. He equally congratulated the Parents, Guardians and Sponsors for a job well done in lighting the candle for their children to have a clear academic path in their career journey. “You have a bright future ahead of you and so choose to approach today and every day with great optimism,” he remarked.

Dr. Ruhakana Rugunda strongly advised students to take advantage of the Government Financed Youth Livelihood Programme (YLP) under the Ministry of Gender, Labour and Social Development to develop and advance their careers. According to the Prime Minister, the Government of Uganda is committed to support the youth to build up income generating enterprises through various programmes, initiatives and innovations.

“The Government supports and appreciates initiatives by the youth. This is because we are much interested in developing, mentoring and enhancing the skills of the youth through innovation,” he said.

He thanked Makerere University for the invaluable role the Institution plays in training vital human resources for the region amidst several challenges and highly emphasized the need to embrace dialogue at all levels as a means of solving conflicts.

“I urge the University community to endeavor to be a prime example of peaceful dialogue and solutions as opposed to violence and industrial action. I appeal to you all to uphold personal and institutional integrity and to treat one another with respect, humility and dignity,” he said.

The Makerere University Chancellor Ezra Suruma congratulated the graduands upon reaching another milestone in their academic journey. He applauded students for the spirit of endurance, hard work, commitment, disciplines and self control that had enabled them to achieve their desired academic success.

“The degrees we are awarding you today testify to the hardships, the discipline, the commitment, the pain and the tears you have shed over the years and decades of academic struggle. Your graduation testifies to the world that in the face of all adversity, poverty, deprivation, doubt and danger, you possessed the determination to strive on, to rise after the fall and today you are counted among the survivors, the heroes of intellectual battles,” he said.

The Chancellor thanked Makerere University Management, staff and University community for the incredible guidance the institution has offered to students through the complexities of the academic life. He thanked the parents, relatives, religious leaders and friends for the social, emotional and financial support they have contentiously extended to their students during their struggle of success.

The Vice Chancellor Prof. John Ddumba-Ssentamu congratulated the graduands upon joining the prestigious list of hardworking men and women who are proud Makerere University alumni. In a special way, he also congratulated all Members of Staff who took up the initiative and upgraded their academic experience.

Through the Prime Minister, the Vice Chancellor expressed his sincere gratitude to the Government for the support it extends to Makerere University, especially through the parent Ministry of Education and Sports. Furthermore, he thanked the First Lady and Minister of Education and Sports Hon. Janet Kataaha Museveni for her support and guidance to Makerere University which has fostered a strong working relationship with the University Leadership.

Speaking about Makerere University as a centre of excellence with a host research activities and innovations, the Vice Chancellor congratulated all staff and students whose brilliant innovations had excelled at local and international levels “thank you for keeping Makerere University visible. Because of your hard work, Makerere University, according to the Times Higher Education, is ranked number three (3) on the African Continent in terms of research output and publication.”

“Mr. Chancellor Sir, one cannot talk about a University without Professors. In academia, promotion to the rank of Professor is a testimony to knowledge generation and expertise in one’s chosen academic discipline. I am therefore pleased to report that since the last Graduation Ceremony, 8 Members of Staff have been promoted to the Rank of Professor while 19 have risen to the rank of Associate Professor. I congratulate you upon this great achievement, he said.

“I take this opportunity to thank His Excellency Yoweri Kaguta Museveni, President of the Republic of Uganda, for his commitment to the salary enhancement of Professors up to the tune of UGX 15 million. I am positive that the number of Professors is going to increase when the salary reaches UGX 15 million, he added

At the same function, the Makerere University Convocation together with the Uganda National Teachers Union (UNATU) awarded the best female and male students in teachers’ education. The Chancellor and the Prime Minister handed over the awards to Ms. Nanyanzi Claire and Mr. Twinomugisha Bruce. The two students received a certificate and a cash prize of 500,000 Ugandan shillings each.

Guests of the 67th Graduation Ceremony were entertained by the Department of Performing Arts and Film led by their Head; Associate Professor Sylvia Antonia Nannyonga-Tamusuza.

Over 600 Graduate from CAES 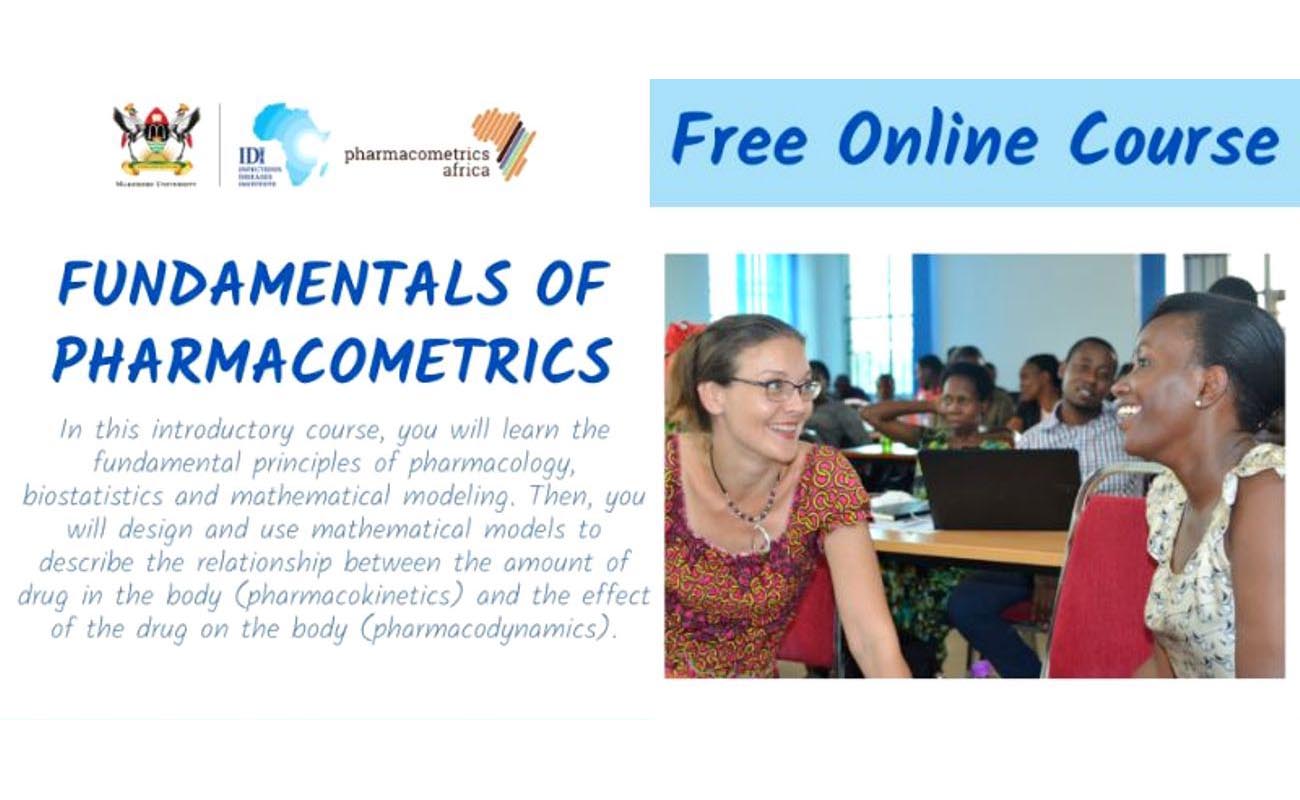 Participants will learn the fundamental principles of pharmacology, biostatistics and mathematical modelling.

Submit a motivation letter emphasizing any preexisting numerical skills and how the course will benefit you to cwaitt[at]idi.co.ug copying jkaboggoza[at]idi.co.ug. 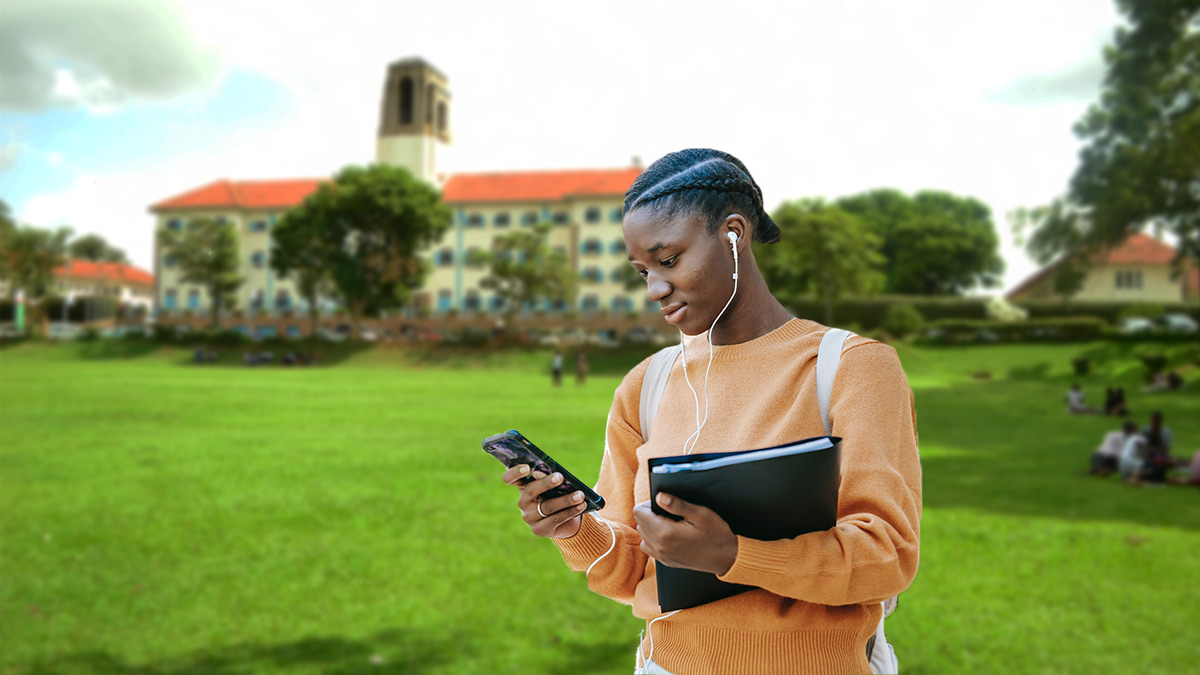 The Academic Registrar, Makerere University invites applications from suitable candidates from Uganda, Rwanda and Tanzania for a fully funded PhD scholarship in Social Sciences for the 2021/2022 Academic Year.
The Scholarship is part of a 6- year project on ‘Building Resilient Communities through Inclusive Education in Eastern Africa’, funded by the Norwegian Development Agency through the Norwegian Programme for Capacity Development in Higher Education and Research for Development (NORHED) and implemented by the Department of Social Work, College of Humanities and Social Sciences (CHUSS) in partnership with University of Agder in Norway, University of Rwanda and Institute of Social Work in Tanzania. The objective of the scholarship is to enable academically qualified individuals from vulnerable and marginalised groups and communities that would not afford postgraduate education without support, to attain such an education.
It is expected that upon graduation the students can proactively contribute towards socio-economic transformation of their communities.

Please follow this link for more details about the call.

The closing date for receiving applications is Tuesday August 31st, 2021.

Masters scholarships in Social Work for the 2021/2022 Academic Year 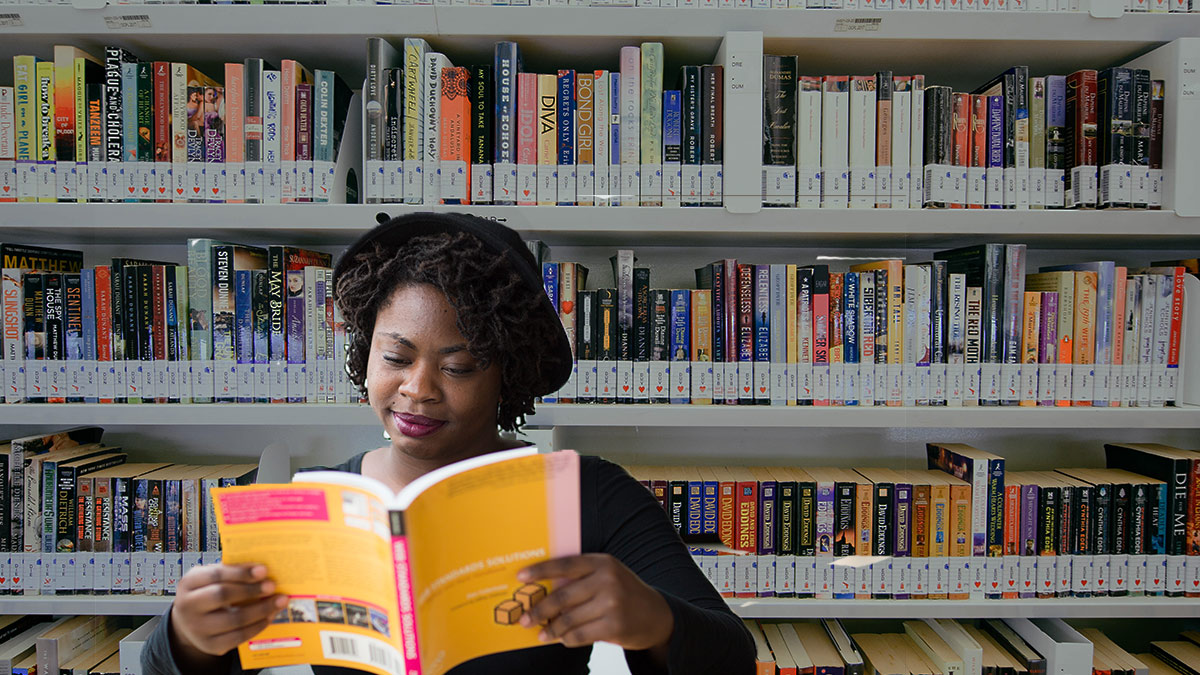 The Academic Registrar, Makerere University invites applications from suitable candidates from Uganda and Rwanda for a fully-funded Masters scholarship in Social Work for the 2021/2022 Academic Year.

The Scholarship is part of a 6- year project on ‘Building Resilient Communities through Inclusive Education in Eastern Africa’, implemented by the Department of Social Work, College of Humanities and Social Sciences (CHUSS) in partnership with University of Agder in Norway, University of Rwanda and Institute of Social Work in Tanzania. The objective of the scholarship is to enable academically qualified individuals from vulnerable and marginalised groups and communities that would not afford postgraduate education without support, to attain such an education. It is expected that upon graduation scholars hip beneficiaries can proactively contribute towards socio-economic transformation of their communities.

Details can be found by following this link