Applications are invited from suitably qualified staff members for exchange programmes (academic and admin) within AWaRMN, in any of the Higher Education Institutions in the partnership namely: Makerere University, Rhodes University, South Africa, Federal University of Technology, Minna, Nigeria, and University of Kinshasa, Congo.

To be eligible for support from AWaRMN, applicants must:

The deadline for submission of applications is 30th December 2022.

Apply through this link: https://www.ru.ac.za/intra-africa-awarmn/applynow/ 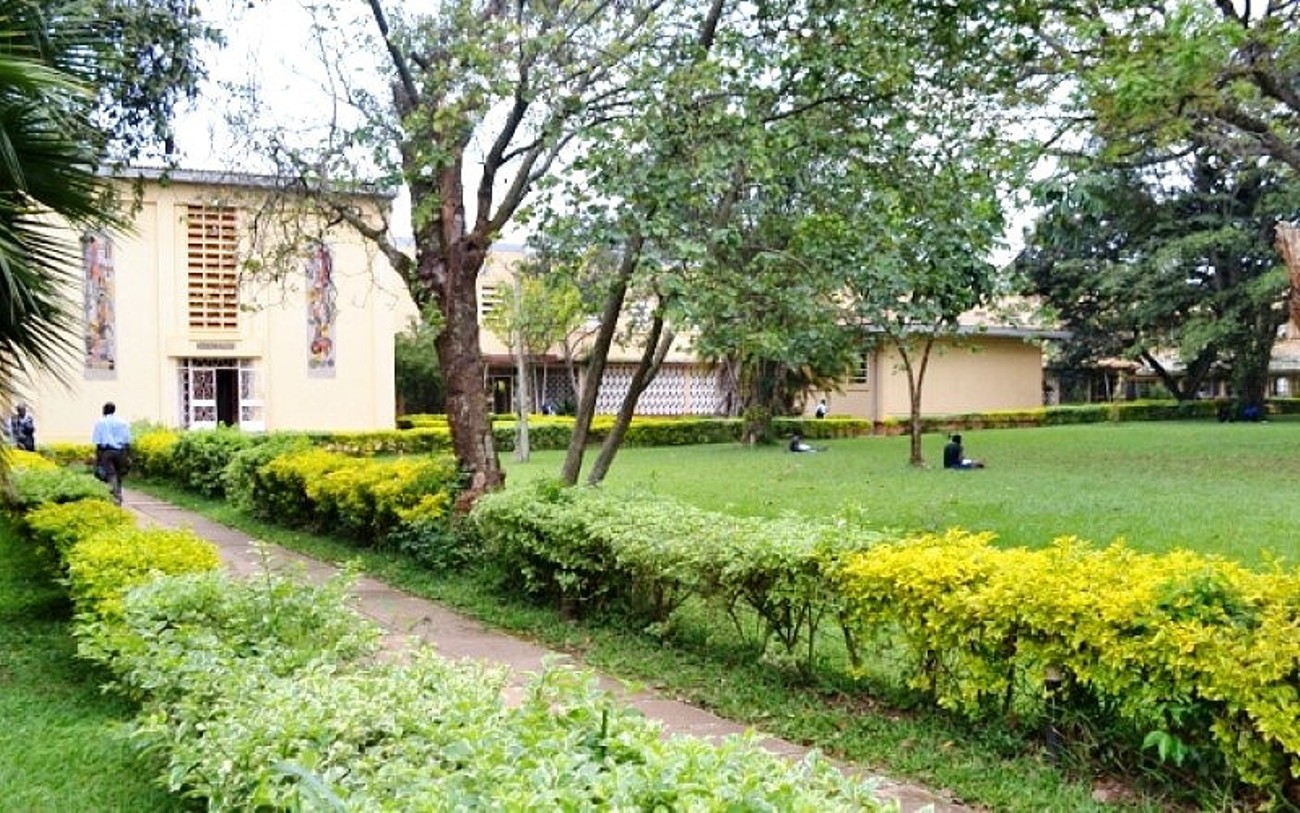 The role of Makerere University in the project will mainly be to identify and select promising wild food plants for value addition by conducting nutritional analyses.

Dr. Godwin Anywar from the Department of Plant Sciences, Microbiology and Biotechnology at CoNAS is the Co-investigator & Project Leader for Makerere University. 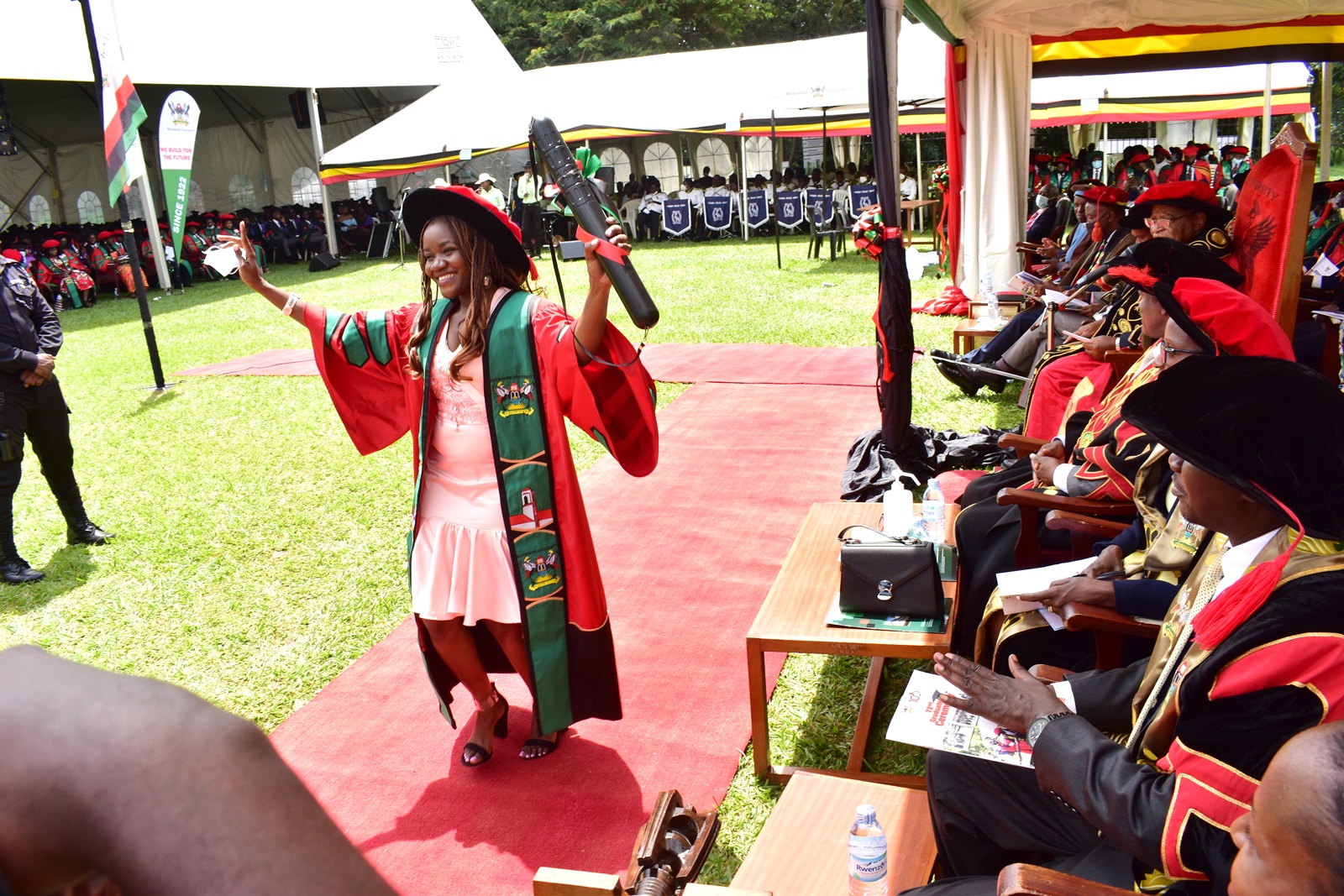 The Eastern Africa Universities Mathematics Programme invites applications for one scholarship for PhD studies in Mathematics at Makerere University. The PhD training is expected to commence in September 2022 and will be supported every year, for a period of not
more than four years on full-time basis. Continuation of funding shall be guided by the annual progress report of the candidate. Applicants who are already admitted at Makerere University and still in their first year of PhD studies will also be considered.

Only shortlisted candidates will be contacted for interviews.

Details on requirements at:
https://cns.mak.ac.ug/blog/call-applications-mathematics-phd-scholarship 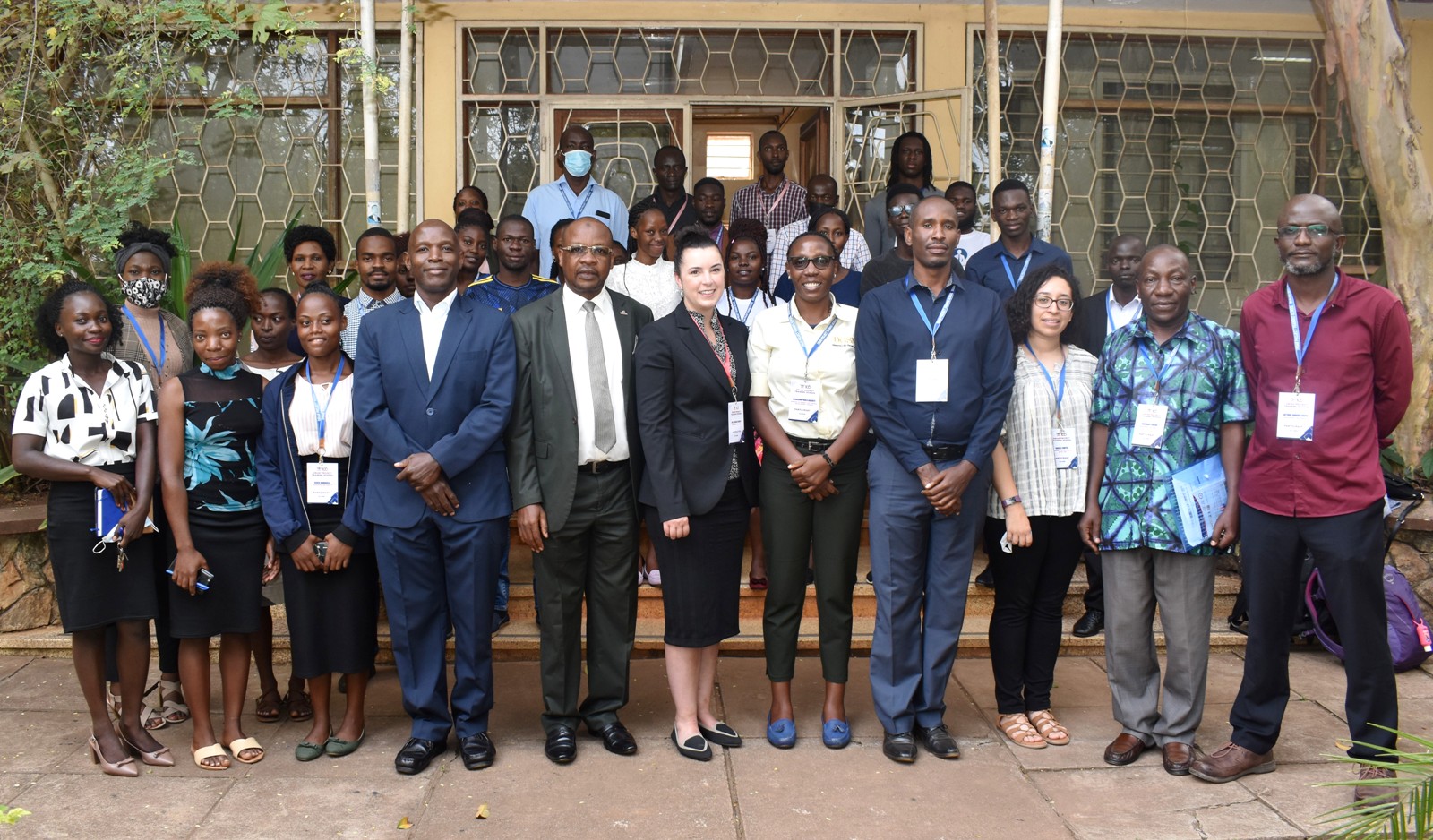 Makerere University signed a Memorandum of Understanding with Virginia Polytechnique Institute and State University, the leading institution of the consortia of universities participating in the Dry-Rifting in the Albertine-Rhino Graben (DRIAR Project), to conduct geophysical, geochemical and geological studies of the Albertine-Rhino Graben in Uganda.

As part of the activities, the DRIAR Project in conjunction with the Ministry of Energy and Mineral Development – Uganda is conducting a two-week field training school for staff and students from the Department of Geology and Petroleum Studies and the Department of Physics at Makerere University. The training taking place at Botany-Zoology Lecture Theatre, College of Natural Sciences (CoNAS) was officially opened by the Acting Principal, Prof. Juma Kasozi today, 11th July 2022.

The DRIAR project funded by the United States National Science Foundation is international collaborative group aimed at addressing geological questions surrounding magma-poor continental rifting in the Albertine-Rhino grabens. The three-year project (December 2020 to November 2024) consists of leading geoscientists from multiple disciplines across the United States and around the world. The project goal is to apply geophysical, geological, geochemical, and geodynamic techniques to investigate the Northern Western Branch of the East African Rift System in Uganda.

Under the project, a wide range of geophysical, geological, and geochemical observations will be collected, and numerical modeling of the region will be performed to advance understanding of how the magma-poor rifts form and evolve.  The project team seeks to unravel the physics leading to the new breakage of the earth’s crust in the region, in addition to better understanding of continental rifting. Additionally, the project seeks to improve data on estimates of carbon dioxide transfer into the atmosphere that occurs during continental rifting, advancing rifting models used for exploring natural resources, and creating new insights into seismic hazards associated with active faulting. The project will involve analysis of Global Navigation Satellite System data collected in Uganda. The scientific results of this project will be communicated, in part, through short educational videos geared towards public audiences.

Details on the project at: https://vtx.vt.edu/articles/2021/12/science-eastern_africa_fift_sarah_stamps_lab.html