CONFERENCE PURPOSE: To enable a conversation on the space and place of Gender Studies in Africa, reviewing the past and reimagining the future.

The International Conference on Gender Studies in Africa executive organising committee invites you to submit papers and panels on the theme: “Africa and Gender Studies: Celebrating 30 Years of Transformation and Repositioning for the Future”.

DEADLINE FOR SUBMISSION OF ABSTRACTS 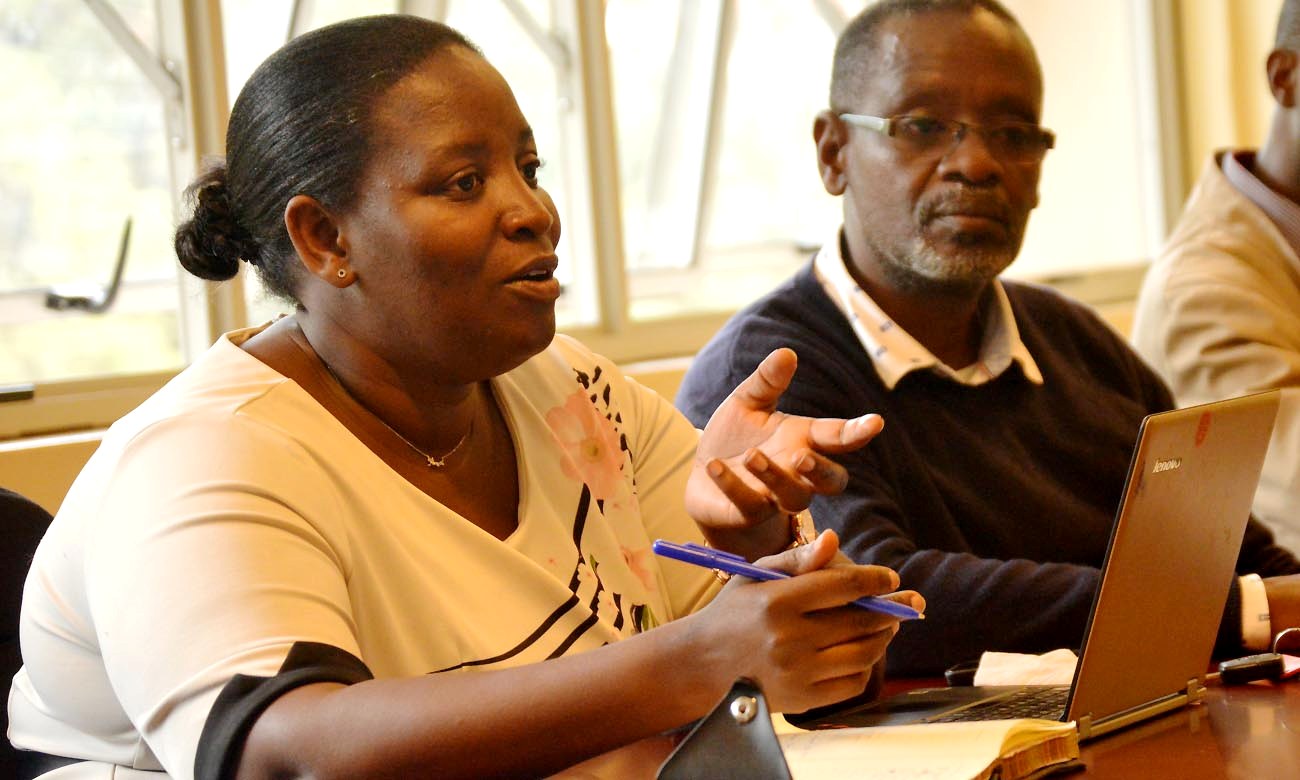 The Rotary Foundation (TRF) Canada has on behalf of Canadian Rotarians announced an endowment fund to support the annual capstone seminar at Rotary’s newest Peace Centre at Makerere University in Kampala, Uganda.

The endowment was established with a gift of CAN$125,000.00 (US $100,000) to The Rotary Foundation. The seminar is an opportunity for peace fellows to reflect and report on their social change initiative efforts to an audience of peers, Rotarians, and experts in the field. The year long certificate courses at Makerere overlap allowing current and incoming fellows  the opportunity to network and build fellowship.

We congratulate the Director of the International Rotary Peace Centre at Makerere University, Dr. Helen Nambalirwa Nkabala upon yet another meritorious award. 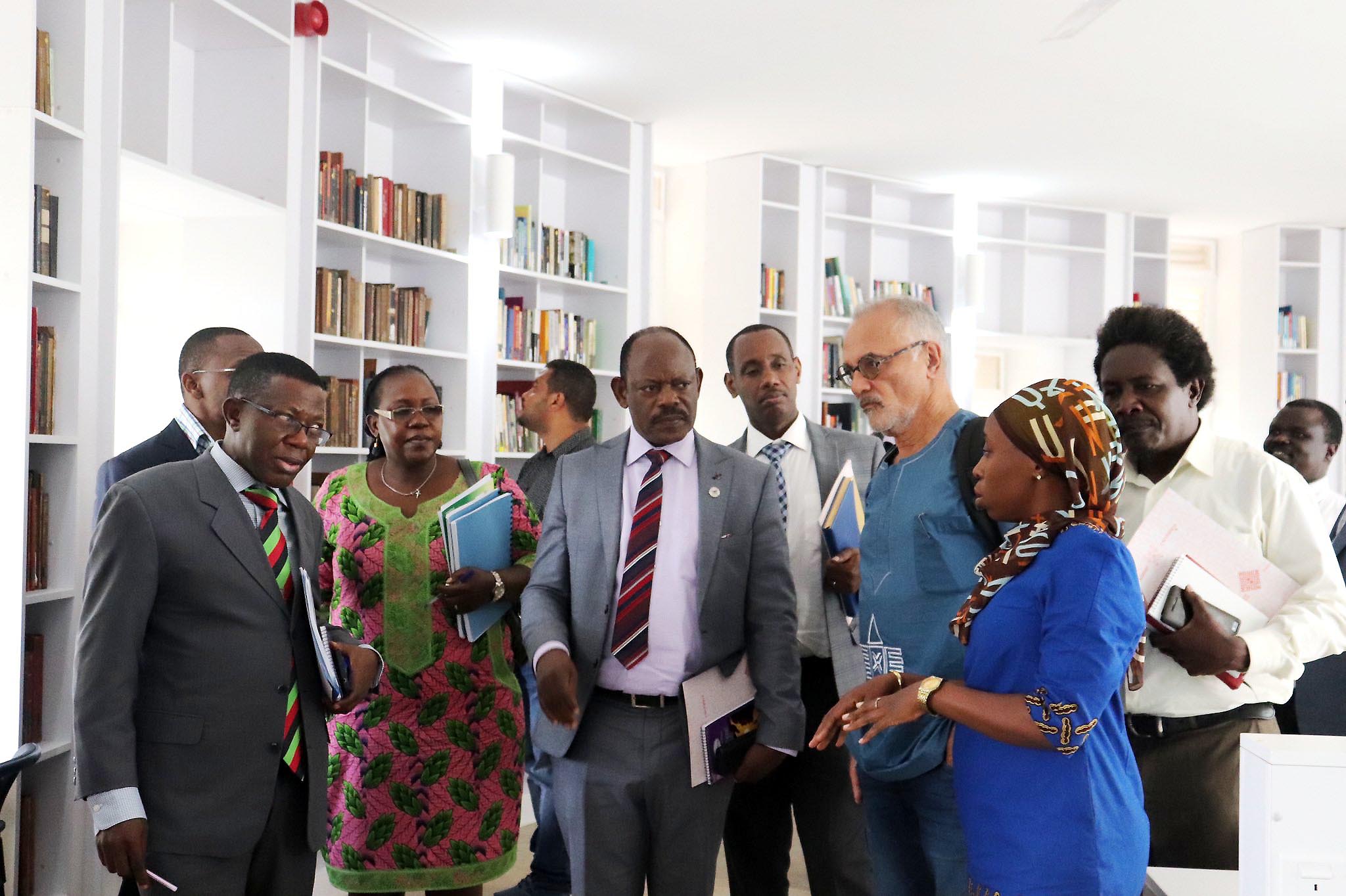 Professor Mahmood Mamdani, Director of the Makerere Institute of Social Research (MISR)’s book Neither Settler nor Native: The Making and Unmaking of Permanent Minorities has been shortlisted as one of four for the British Academy Book Prize for Global Cultural Understanding (2021).

According to the announcement released on Tuesday 7th September, 2001 on the British Academy website, the international book prize, worth £25,000, rewards and celebrates the best works of non-fiction that have contributed to public understanding of world cultures.

The other books shortlisted among Prof. Mamdani’s include; Islands of Abandonment: Life in the Post-Human Landscape by Cal Flyn, Begin Again: James Baldwin’s America and its Urgent Lessons for Today by Eddie S. Glaude Jr. and Waves across the South: A New History of Revolution and Empire by Sujit Sivasundaram.

The four 2021 shortlisted writers will be brought together from around the world for a special live online event, in partnership with the London Review Bookshop, on Wednesday 13 October and the winner will be announced on Tuesday 26 October. 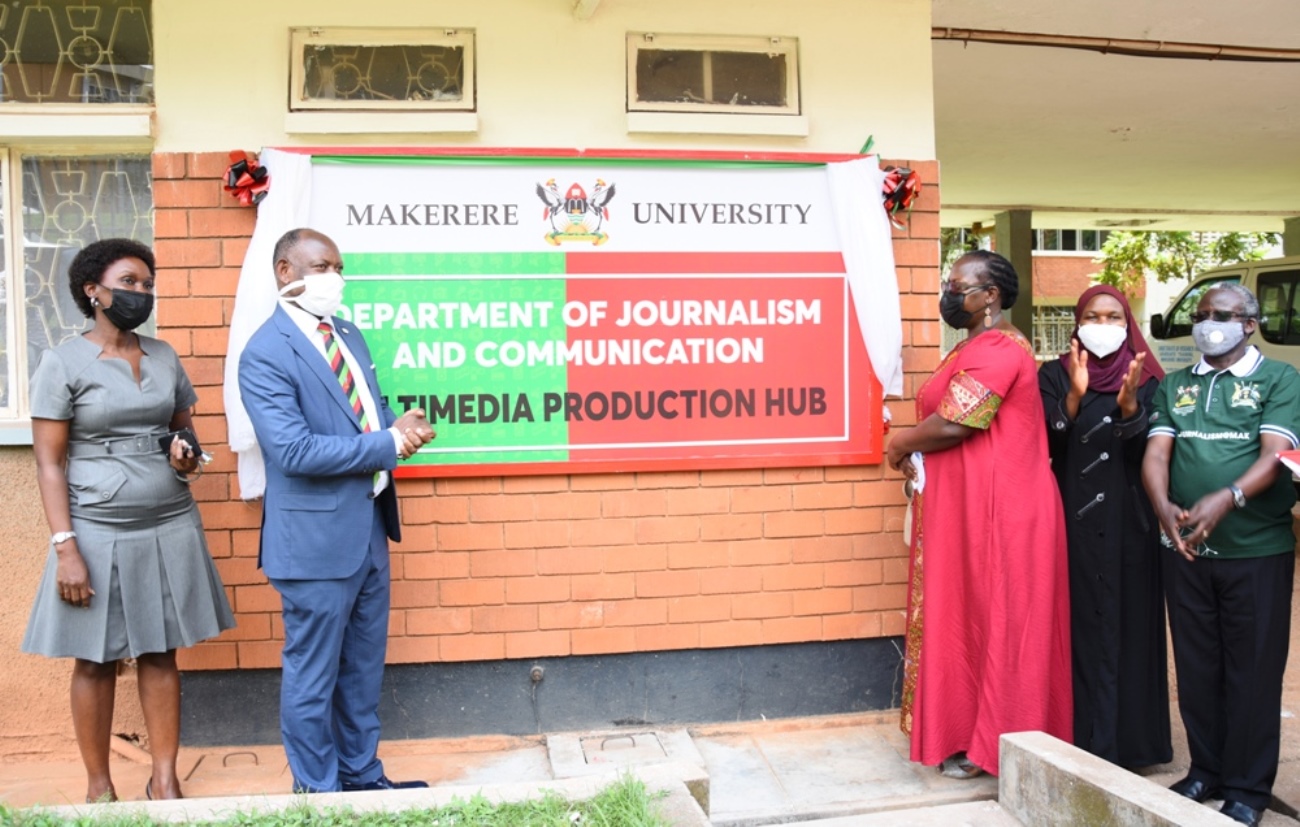 The Hub was officially launched by the Vice Chancellor, Prof. Barnabas Nawangwe at the research dissemination seminar for the project held at Makerere University on 7th September 2021. Addressing participants, the Vice Chancellor commended the project team for the great initiative. He said disseminating research was paramount for addressing challenges affecting society. “Many people are struggling to address issues that have been widely researched. If we disseminate all the work done at this University, we can transform the economy of our country very fast. The Hub is a great opportunity for us to do so.  I implore the Mak-RIF to make this a permanent project so as to boost our research dissemination efforts,” he noted. He appreciated the Government of Uganda for the continued support towards research and innovations at Makerere University. “In the midst of shortage of funds, the Government has continued to fund research and infrastructure development at Makerere University. We are deeply indebted”. Since 2019, the Government of Uganda has funded 580 research projects in various fields at Makerere University. The Vice Chancellor applauded Mak-RIF for rigorously managing the Fund and ensuring it achieves its intended objective. “As a University, we must demonstrate why the Government must continue supporting research. We should therefore do research in a way that positively impacts our economy. On behalf of Management, we commit to continue supporting all staff whose projects demonstrate ability to make Makerere a research-led University,” he explained.