“Malaria is a terrible disease. It affects you beyond discharge. Once treated for malaria, you are susceptible to more infections, and the chances for re-admission are very high.”

Uganda’s fight against malaria has received a boost after medical researchers recommended that a wonder drug that has produced positive results in Uganda, Kenya and Malawi be embraced globally.

Results of the study showed that treatment with Dihydroartemisinin–Piperaquine (DP) should now be the preferred treatment for malaria in both children and adults after discharge. The trials in children indicated reduced number of deaths from severe malaria by 80 per cent.

The study-the Malaria Chemoprevention in the Postdischarge management of severe Anemia was carried out over a two-year period at Jinja, Kamuli, Hoima, Masaka and Mubende Regional Referral hospitals and studied 1,049 children with severe malaria, which kills nearly a million people each year, mainly young children and pregnant women.

“We focused on those hospitals because those are the areas that are most hit with Malaria.We found out that Children who have been hospitalized with severe anemia in areas of Africa in which Malaria is endemic have a high risk of readmission and death within 6 months after discharge,” said Dr. Robert Opoka, a Senior Lecturer at the Department of Paediatrics and Children Health, Makerere University College of Health Science.

Dr. Opoka noted that they allocated children with severe malaria with antimalarial during the first 3months post-discharge at 2,6 and 10 weeks and they were followed for three months and found out that 80 percent of the children on the antimalarial survived.

“It was observed that there was 70% significant reduction in either deaths or re-admissions among the children receiving the antimalarials compared to the group of children who were not on admission,” Dr. Opoka noted.

The study, whose findings have been published in the latest edition of the New England Journal of Medicine (NEJM), was funded by the Norwegian Research Council. It involved an international consortium of researchers. Some of the members of the research team from Makerere University College of Health Sciences included: Dr. Richard Idro, Dr. Aggrey Dhabangi and Dr. Robert Opoka

Malaria is caused by parasites that are injected into the bloodstream by infected mosquitoes. Severe malaria is often the main reason why children are admitted to hospital in sub-Saharan Africa, and one in 10 of these children die.

The Ministry of Health 25th Health Sector Joint Review report 2018/2019 showed that malaria was still the leading cause of admissions for all ages accounting for 32.9 per cent of all admissions.

“The drug has a huge impact on reducing mortality and morbidity in children under five-years recovering from severe malaria. The children who were not on antimalarials developed respiratory distress, complicated seizures, movement disorders, vision impairment, speech and language impairments, cognitive deficits, epilepsy and destructive behavior,” said Dr. Aggrey Dhabangi, a Lecturer at the Makerere University College of Health Sciences.

Dr. Dhabangi noted that DP is available in both private and public pharmacies. And a dose goes for UGX 3,000 for children and UGX 3,500 for adults and it is supposed to be taken for 3days in a month. “(DP) is a reliably oral effective drug, and it is given to children according to weight and it should be given 14days after discharge and later after a month,” Dhabangi noted.

During the meeting held on 3rd December 2020, Dr. Richard Idro, a Senior Lecturer at the Makerere University College of Health Sciences, revealed that further studies in Malawi have demonstrated that delivery of the drugs using community-based approaches is associated with much higher adherence 24% than hospital-based approaches.

“These children are readmitted or die because by the time they are discharged from the hospital they have not fully recovered so when they go back home especially to places with high infections, they get attacked again, but with the antimalarial they get protected until they recover and gain their immunity,” Dr. Idro noted. The researchers recommended that after discharge, the children should be given Multi-Vitamin supplementation and use mosquito nets.

“Malaria is still one of the diseases burdening clinical services, so we still need more research and innovations in that area. We need to start up a package where health workers do not only stop at discharging patients but also educate them about the post discharge,” Dr. Olaro, noted. He assured the public that the Ministry of Health had stocked enough Dihydroartemisinin-Piperaquine (DP) for public hospitals.

The Vice Chancellor of Makerere University, Prof. Barnabas Nawangwe who was represented by Dr. Sabrina Kitaka from the College of Health Sciences commended the research team comprising Makerere University researchers for creating a paradigm shift that focuses on only treatment of malaria to a preventive approach that will save lives.  The Vice Chancellor expressed Makerere University’s readiness to review the curricula to include prevention of malaria and chemo prevention in the management of malaria. Noting that the researchers focused on three (3) months after discharge, he appealed to research team to consider an option of extending the period of follow up to six (6) months so that more lives are saved.

Dr. Jimmy Opigo, the Assistant Commissioner-Health Services at the National Malaria Control Division said: “We are happy that this PMC study has enabled people to realise that treatment of malaria and discharge is not enough. There is need for longitudinal management of those discharged. The medical team and health care workers should add patient education and improve health care practices in the management of malaria.” 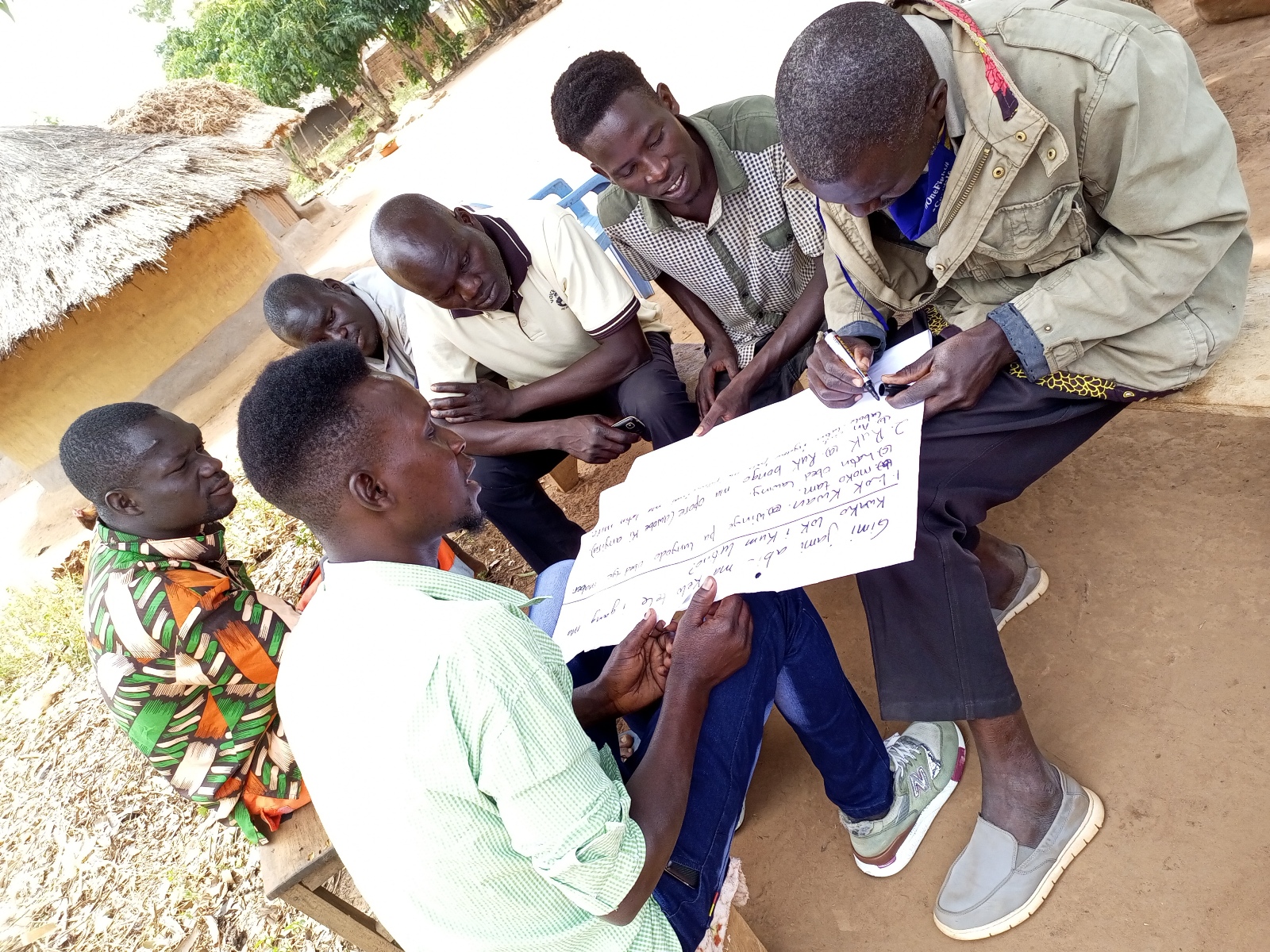