On 9th July 2011, South Sudan (SS) gained her independence to become the world’s youngest nation. The world has over the years pooled resources to help this young nation transform. And this is what our contribution has been—SS nationals have benefited from our uniform fees structure.

The fees structure implemented between 2014 and 2016 has seen students from East African Community member states, including South Sudan pay the same fees as their Ugandan counterparts. We are also participating in many capacity development programs for the University of Juba. 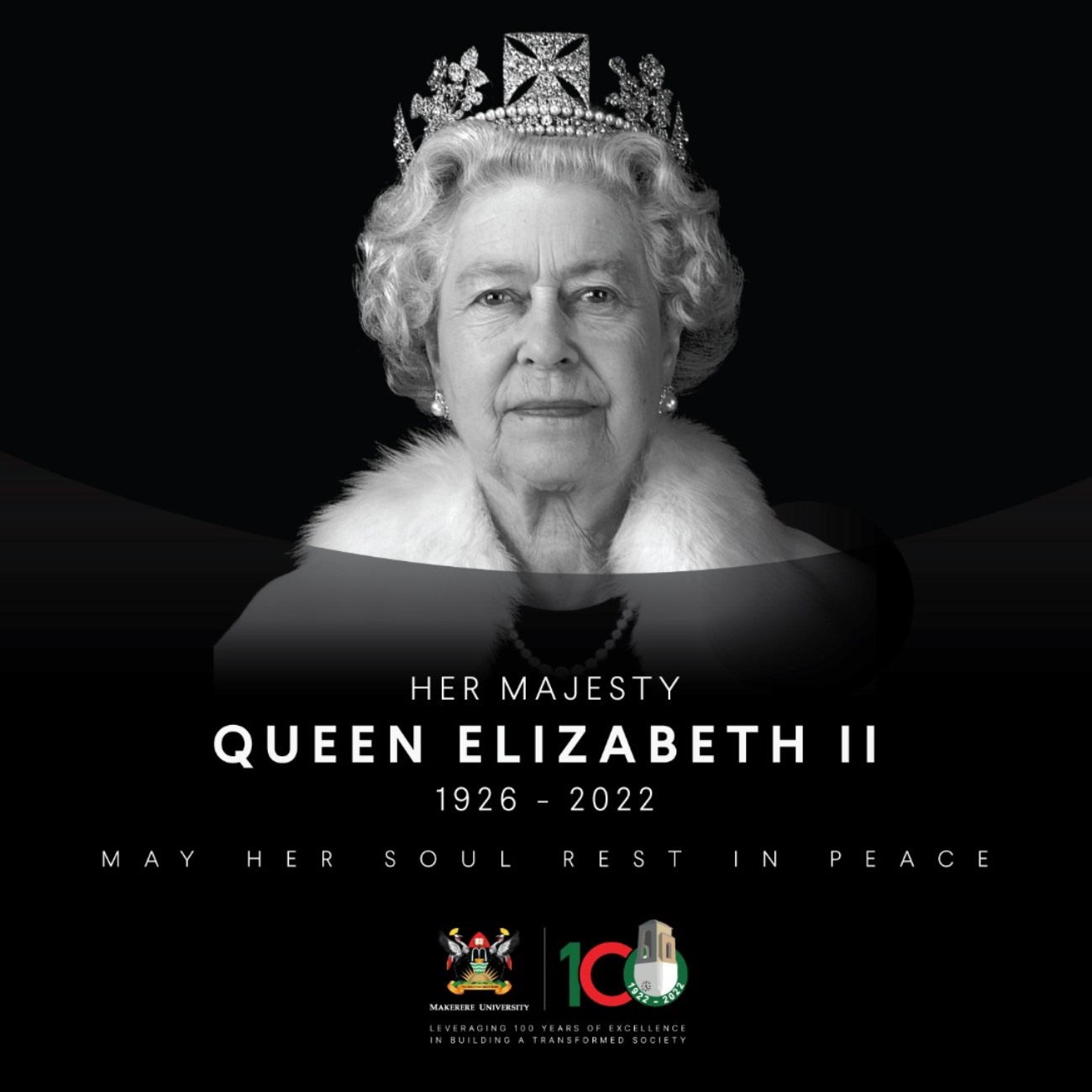 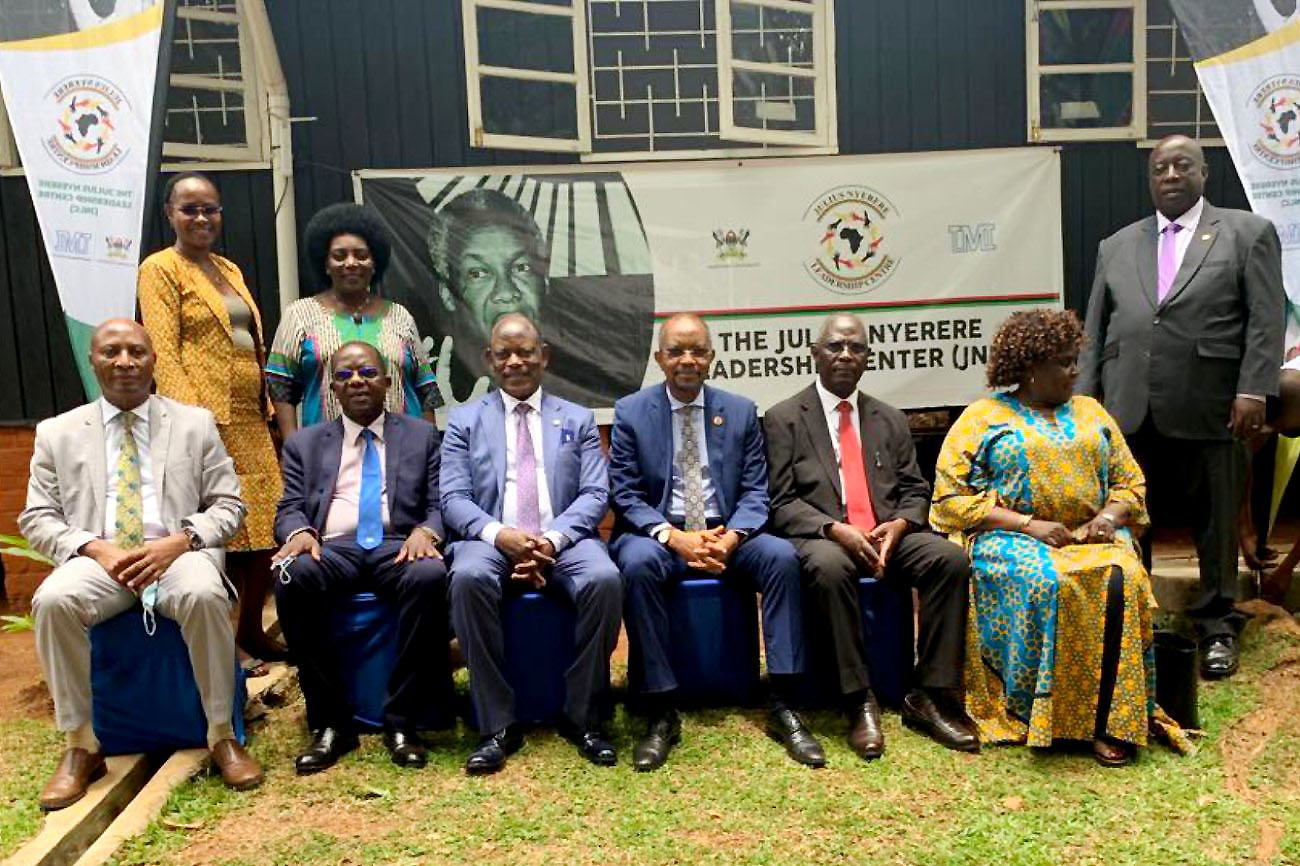 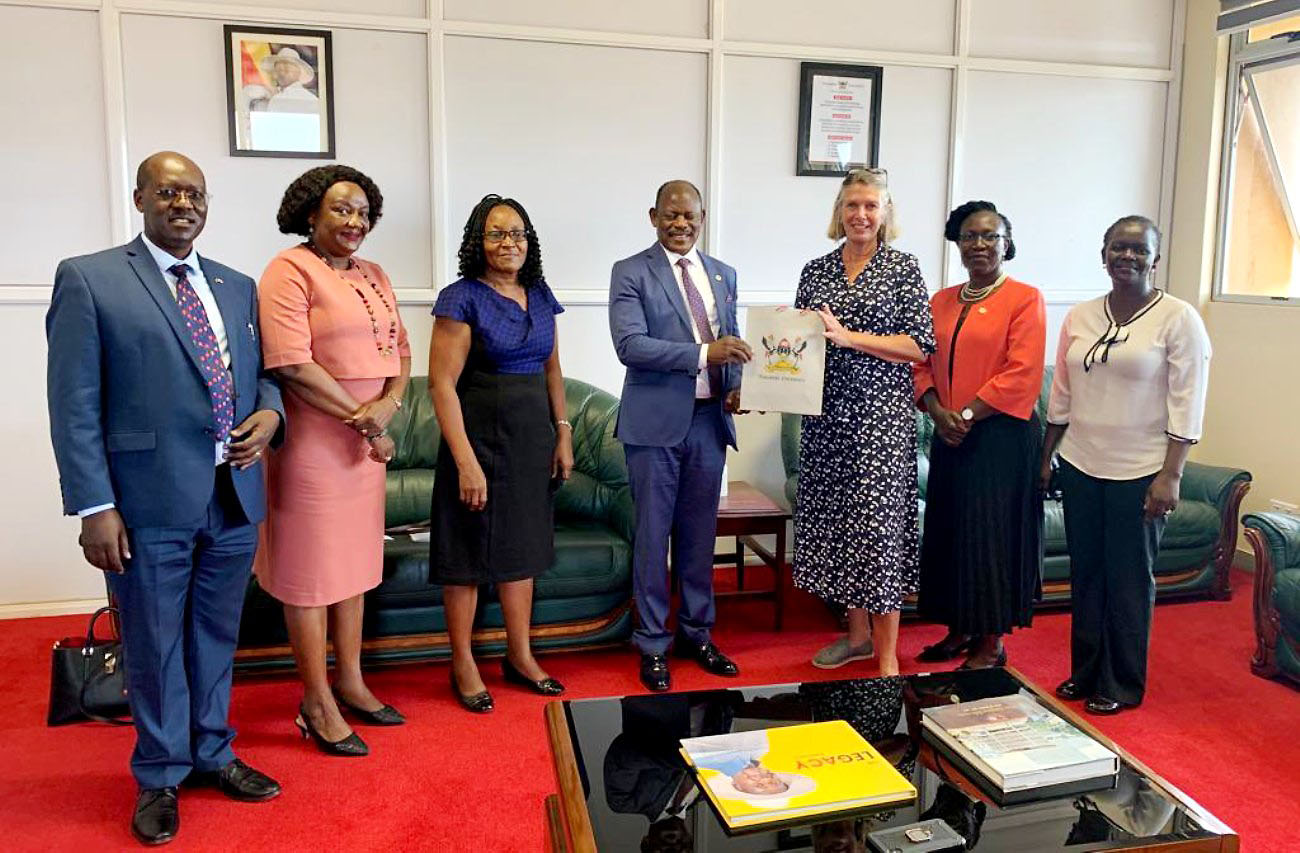